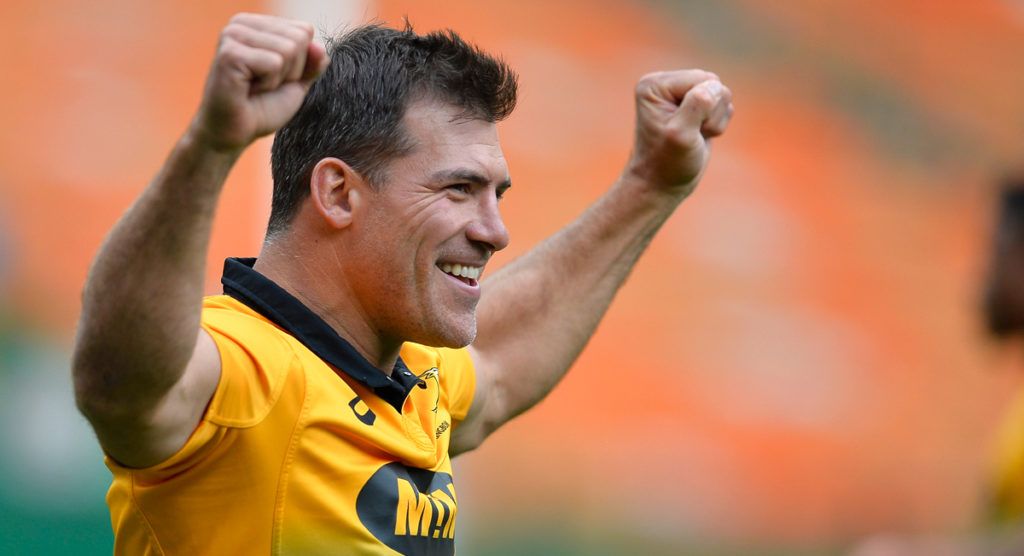 The Springboks have been challenged by Rassie Erasmus to make a resounding statement about the health of South African rugby in the team’s Farewell Test against Argentina at Loftus Versfeld in Pretoria on Saturday.

Following a 46-13 win over Argentina in Salta, Erasmus, the SA Rugby director of rugby, unleashed a new-look team to take on the Pumas on Wednesday, packed with players looking to secure a place in South Africa’s Rugby World Cup squad.

Kolisi has been named in the starting XV for a cameo role as he continues his carefully managed rehabilitation from a knee injury while the team is captained for the first time by the experienced Schalk Brits (hooker), who becomes the second oldest Springbok captain at 38 years and three months, and makes his first start in the green and gold since 2008.

The backline that helped overwhelm Australia at Emirates Airline Park a month ago has been re-united with the exception of scrumhalf, where Cobus Reinach gets an opportunity to start; while the pack features a new front row, a mighty Vodacom Bulls locking combination and a first start of the season for Marcell Coetzee alongside Kolisi and Rynhardt Elstadt.

The Springboks have lost only once in their past six Tests, gathering the momentum and consistency requested of them by Erasmus, and he has charged Saturday’s Boks to up the ante.

“No matter what has happened before this weekend, the momentum we will go to the World Cup with will depend on what happens on Saturday,” Erasmus said.

“Some of these players will know they are on the plane but for others it is make or break – and even if they don’t make the plane there will be six standby roles to be identified.

“We’ve picked a formidable pack and we saw what the backline did against Australia so I am really excited to see what they can do on Saturday to prove their own case and also show just how strong South African rugby is.”

Erasmus said Brits had temporarily taken the captaincy as Kolisi’s role was likely to be a short one.

“I’ve asked Siya to empty his tank and go as hard for as long as he can,” said Erasmus.

“I’ve told him he might even come off in the first half. He has played less than 50 minutes of Currie Cup rugby in the last 12 weeks but I needed him to have a taste of Test rugby again before we leave for Japan.”

Vice-captain Elton Jantjies will take over the leadership role in the event of Brits being replaced – opening the way for a debut by Ntubeni. The DHL Stormers hooker toured with the Springboks in 2013 and 2014 but has had a long wait to pull on the jersey for the first time in a Test.

Erasmus said the split between six forwards and two backs on the bench was to provide extra looseforward cover for Kolisi’s cameo return.

Frans Steyn would cover all of flyhalf, centre and fullback with Faf de Klerk the only other back replacement.

Season sensation Herschel Jantjies was slated to provide scrumhalf cover but he was withdrawn on Tuesday following a blow to his head in training. It is not expected to affect his potential inclusion in the Rugby World Cup squad.

“This is a massive Test for us against a fired-up Argentina team that will looking to end their Test campaign on a high,” said Erasmus.

“We’ve gained momentum over the Castle Lager Rugby Championship – the last thing we want to do is lose it.”

Saturday’s match against Argentina kicks off at 17h05 and tickets are available from www.ticketpro.co.za and the Loftus Versfeld ticket office.