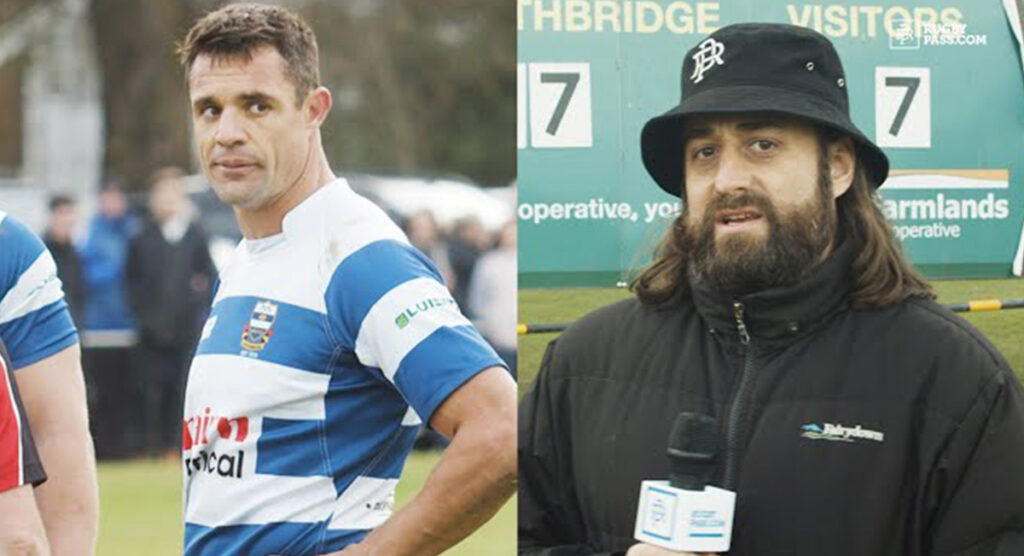 Dan Carter returned to rugby via his old Canterbury club Southbridge over the weekend for a quick hit out before returning for Super Rugby with the Blues. As RugbyPass’ Sam Smith showed, both Carter and the boyhood club still mean a great deal to each other.

The Crusaders legend recently signed with the Blues on his return from a couple of successful years in Japan. This weekend’s affair showed he still has plenty of juice left in the tank.

The All Black great was able to get in a full 80 minutes and Southbridge came out 54-14 winners but not before he got smashed in a strong tackle. Undoubtedly, this will serve as a foreshadowing of the kind of treatment he can expect at the next level.

One particularly touching moment from the day was when his dad dropped him off at the park.

Although he held up well, it remains to be seen what exactly his role will be in Auckland or how much time he will get on the field. Here’s hoping that he’ll have numerous chances to shine.