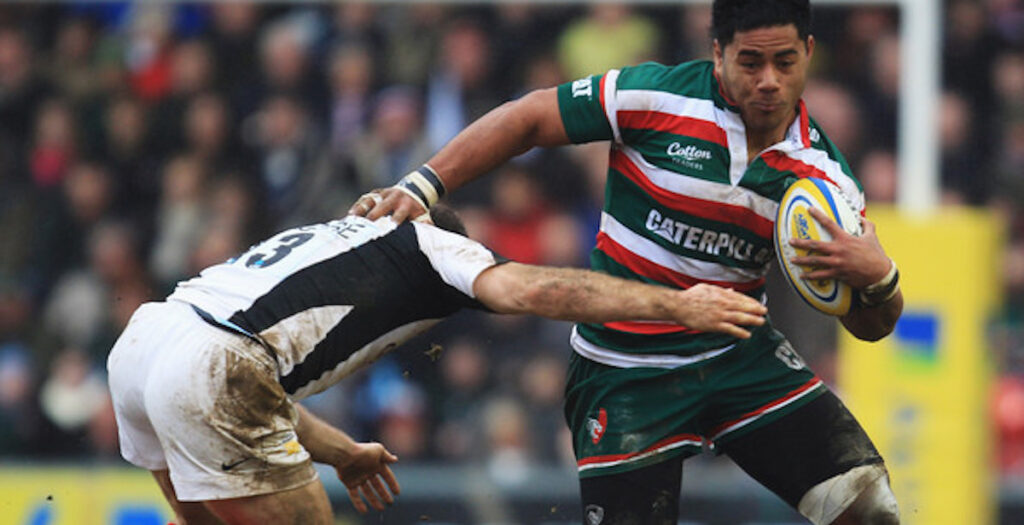 During this period of self isolation we’re trolling through the archives to reminisce over some of the most exciting, impressive, controversial and entertaining moments from years gone by.

This time we go back to 2011 when Manu Tuilagi scored a fantastic try against Saracens. The then 19-year-old forced his way into the England World Cup squad later that year after producing moments like this.

Manu’s brother, Alesana Tuilagi, fed him the ball on the left wing as he brushed aside two tackle attempts and ploughed over the last defender to score in the corner.

Despite this fantastic solo effort, Leicester had their nine-game winning run come to an end with a 15-14 loss at Welford Road. A young Billy Twelvetrees missed a last-minute penalty to win the game and Saracens went on to win their first Premiership title that same year against Leicester in the final.