At 37 years young, Gio Aplon is ready to make a big impact with new team 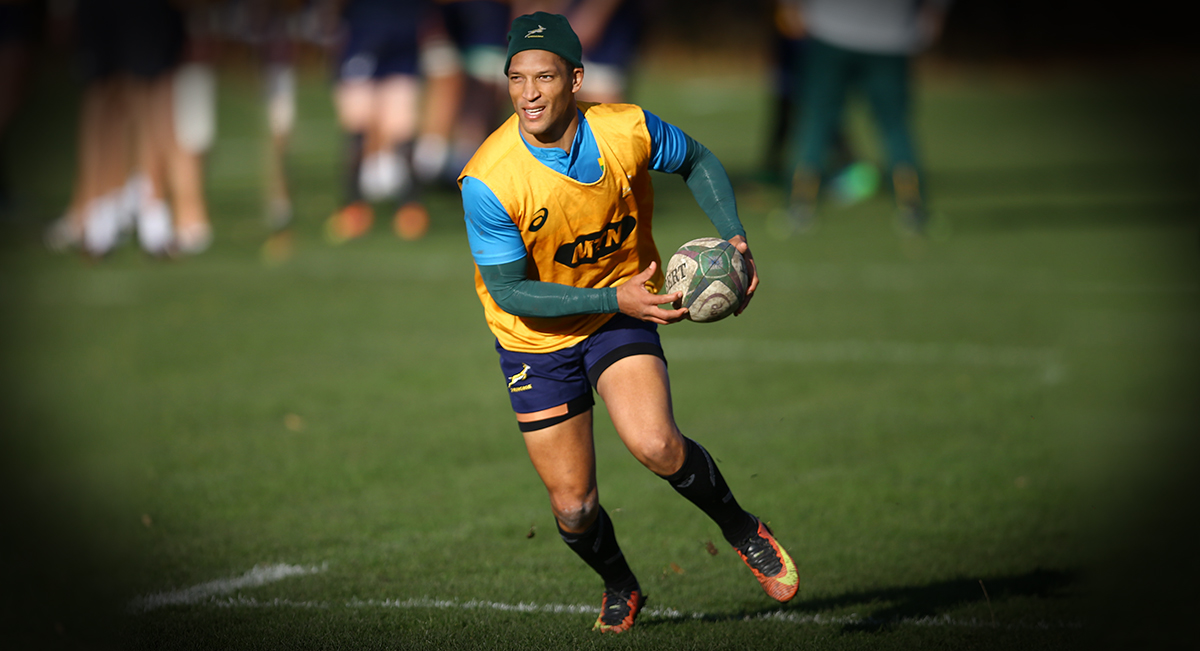 The Vodacom Bulls confirm the signing of Springbok utility back Gio Aplon, who will join the team from June or as soon as he is able to travel back to South Africa, as Director of Rugby Jake White continues to build his player group.

Aplon proved to be a nemesis of his new team when he played in the colours of the DHL Stormers and DHL Western Province. He epitomised the phrase ‘size doesn’t matter’ with his explosive speed and nimble feet allowing him to score tries from almost anywhere on the field, taking on the biggest and the best the game had to offer.

A long and illustrious career in Cape Town, which saw the former Hawthorn School scholar lifting the coveted Currie Cup in 2012, came to an end in 2014 as he moved to French Top 14 club, Grenoble, where he flourished despite the heavier fields.

Aplon joins the Vodacom Bulls from Toyota Verblitz where he played under White’s tutelage.

There is no doubt that his experience and amazing skillset will not only benefit the team but also assist in the further development of the exciting younger outside backs.

“The Vodacom Bulls have always been a formidable force in the rugby world. I have always had a great deal of respect for the brand and what it has achieved, and I am truly looking forward to running out at Loftus.

“Coach Jake has an amazing vision and plan for the team, and I am just honoured that he wants me as part of it. I look forward to making the #BullsFamily proud.”