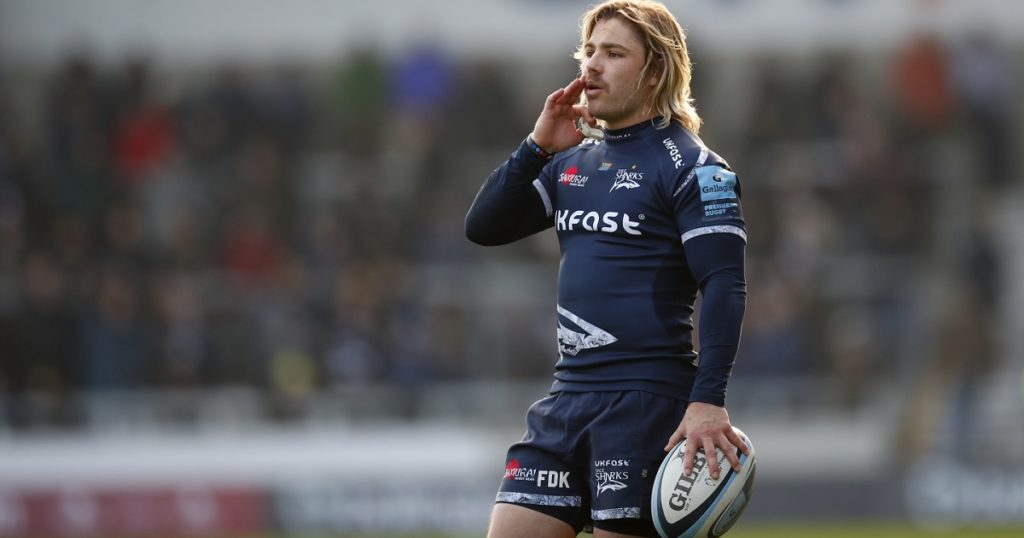 South African Faf de Klerk has been a revelation in the past 12 months since joining Gallagher Premiership side Sale Sharks. The diminutive nine has been a catalyst in getting his team onto the front-foot for both club and country.

BT Sport ran a great segment with the scrum-half, looking into the technical aspects of the 27-year-old’s game, his decision making in attack and defensive prowess which have made him a fan favourite at the AJ Bell Stadium this season.

De Klerk is just one of many now bucking the trend of smaller built players not being able to match larger opponents physically, with French counterpart Antoine Dupont also proving that size is no obstacle.

With a likely inclusion in September’s Rugby World Cup in Japan with his country and another season penned with Sale for next season, the future certainly looks bright for de Klerk.

Not long ago, this outstanding compilation of De Klerk on defence went viral, showing how much of an influence he can be and surely proving to be an inspiration for young players built in a similar mould.