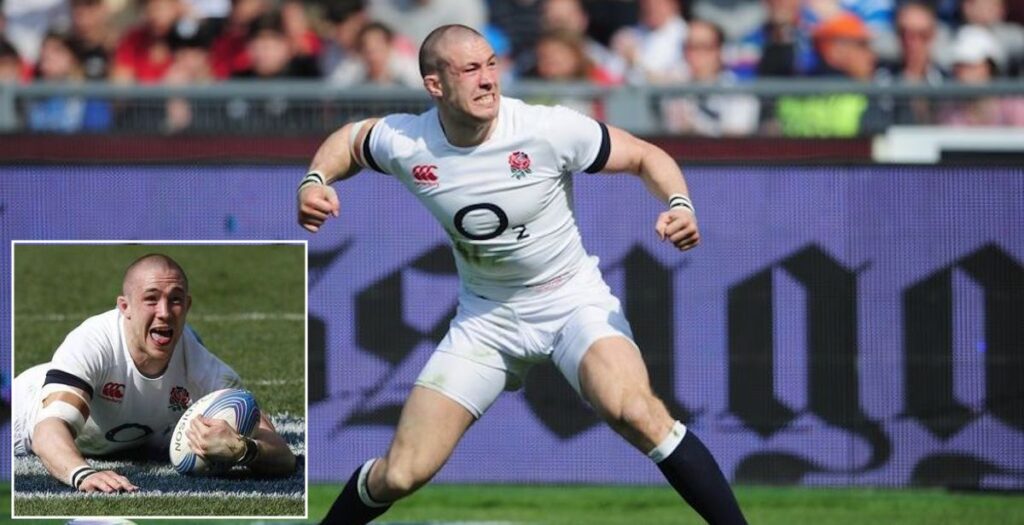 Harlequins full back Mike Brown split opinion among England fans throughout his international career despite being one of the most passionate members of the squad.

His reputation as a reliability under the high ball made him a valuable asset on the pitch for more than a decade at the top level and his determination and aggression in an England shirt was inspiring.

For several years he was one of the first names on the team sheet for England under the watch of Stuart Lancaster, but he struggled to retain his spot after Eddie Jones took over as head coach in 2015.

Brown’s raw passion for both club and country has been unquestionable throughout his career and while lots of England fans idolise him, others called for the likes of Elliot Daly and Anthony Watson to fill the 15 shirt for England once Jones took over.

Despite being underrated in the eyes of many England fans, the 34-year-old amassed 72 caps for his country and is still going strong at Quins with more than 300 appearances for the club.