Banahan sets up try of the weekend in Champions Cup 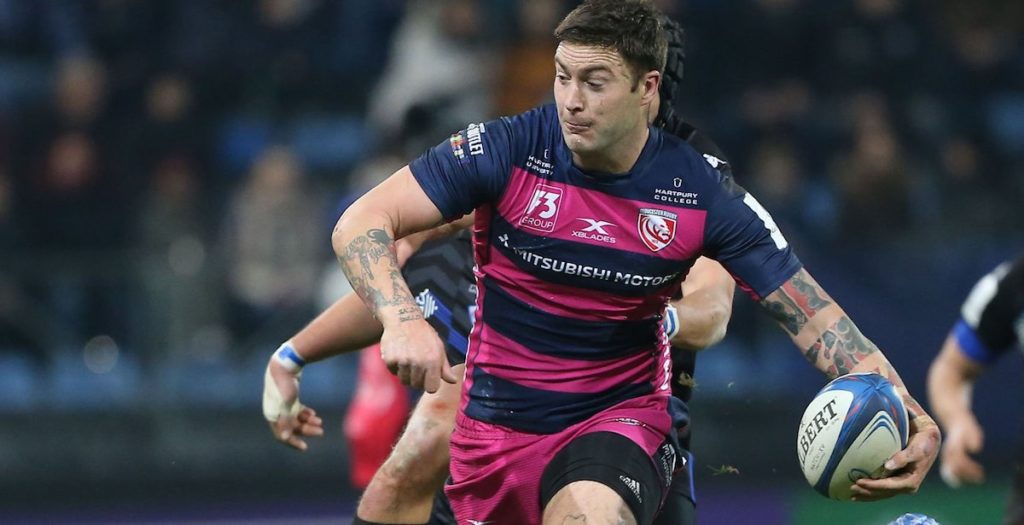 Former England and now Gloucester winger Matt Banahan played a key role in one of the tries of the weekend against Castres in the Champions Cup.

The 6ft 6” flyer picked up a loose ball inside his own half and broke through the first tackle before bouncing off France international Scott Spedding. 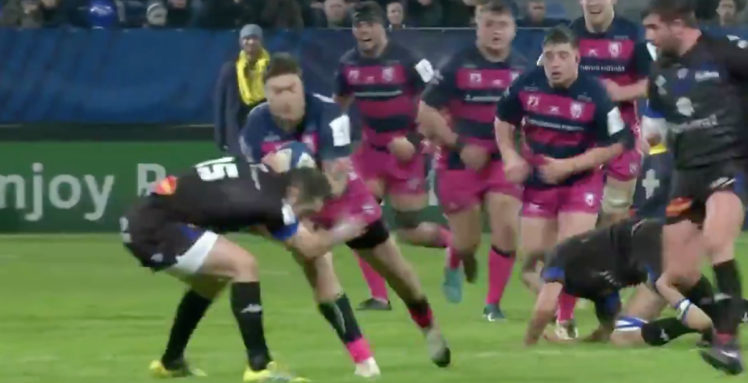 Knowing he had two players pushing him towards the touch line, Banahan produced a delicate grubber kick for Ben Vellacott to chase. 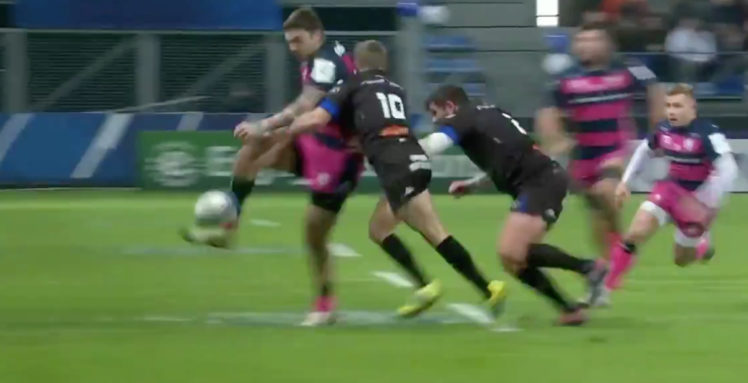 The ball curved into the path of the scrum half, who had the pace and composure to fly hack the ball towards the try line, gather it up and score Gloucester’s second try of the game. 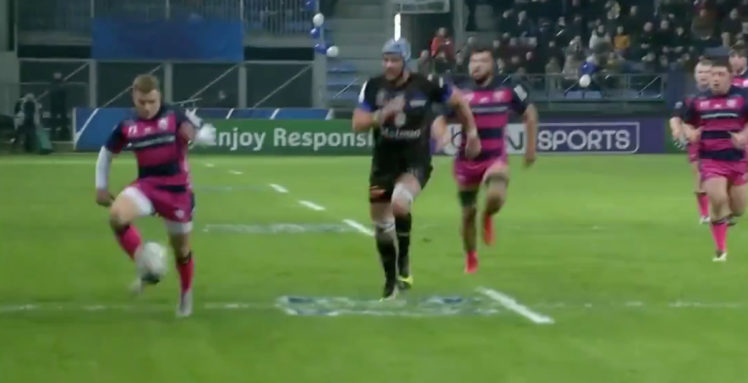 For those in the UK, here is a video of the try.

Gloucester’s battering ram Matt Banahan destroyed all in his path before slipping through for Ben Vellacott to score a super-try 🦶🏉 pic.twitter.com/Kyzuq94zQH

Gloucester went on to lose to Castres 24-22, after a last minute try from the home side denied the Cherry and Whites an away win.