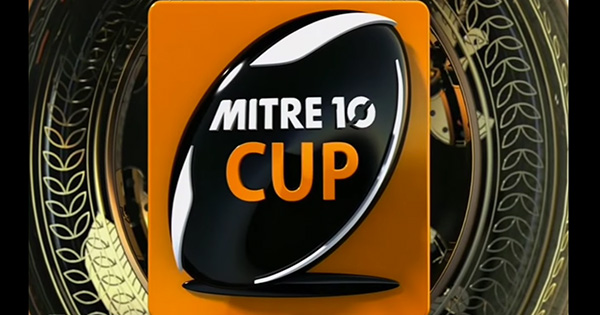 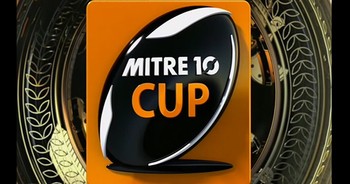 The first week of what was formally the ITM Cup, now Mitre 10 Cup, was played this past weekend in New Zealand. Since it was also the first round of the Rugby Championship, much of the attention was focused on the bigger Test matches. With that being said, there were plenty of attention-grabbing skills on display from the local clubs as well.

A few names should be easily recognisable, such as Chiefs star in Super Rugby Damian McKenzie, who was playing at flyhalf for Waikato.

One of the more impressive tries was scored by Warren Dunn from Northland, starting from a scrum at around the 0:25 mark in the video, as they orchestrated a sensational try from in the opposition 22.

Not to be outdone, Taranaki displayed some high-quality ball skills on their way to an outstanding score in their match-up against Bay of Plenty.

Southland scored a cracking try in the second half of their big loss to Otago, as 21-year-old winger Jaybe Thompson-Te Muunu made an impact with a sensational finish in the corner.

With such skills on display, it’s no wonder the All Blacks operate at such a high level.

Other great tries are included including a brace of tries from Johnny McNicholl of Canterbury.

Here is a look at some of the best tries of the first week of the Mitre 10 Cup.