BREAKING: Premiership Rugby CEO says they are 'committed to finding a way to play' 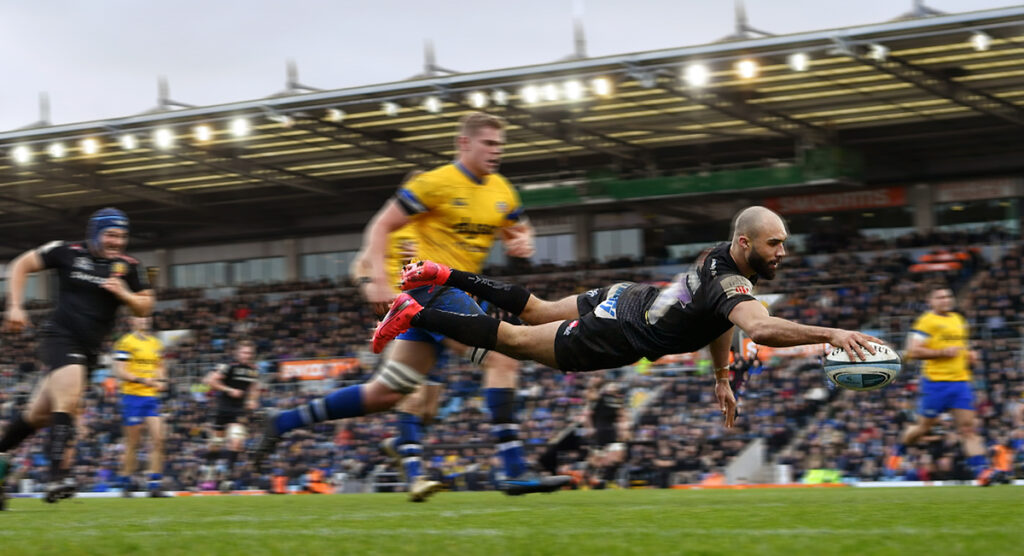 “Following a series of constructive meetings with our clubs, investors, players’ representatives, commercial and broadcast partners, and the RFU, we have agreed on our approach to restart rugby, as soon as it is safe to do so.

“This is not an easy conversation. We are dealing with a catastrophic pandemic that is unprecedented in our lifetimes, the effects of which are heartbreaking and devastating. We also must recognise that when the pandemic is finally at an end; there will still be the economic challenge for many years to come. The markets and businesses that people rely upon are not immune to this virus.

“Many livelihoods are built on professional sport and Premiership Rugby is proud to be home to many of the world’s greatest players. But the livelihoods are not just those of talented players, there are many vital roles across the clubs: from academy teams to medics, canteen staff to groundspeople.

“So, I’m proud of how our clubs, staff and players have pulled together to make swift and dignified decisions to preserve the sustainability of their independent businesses in order to sustain the challenges ahead.

“The people in these businesses should know that we are creatively working with government and medical professionals to come back promptly, as soon as we know that it is safe to do so.

“Therefore, we all remain committed to finding a way to play, so long as we can do this safely, and with the welfare of players, staff and fans at the heart of every decision.”

To this end, Premiership Rugby is: