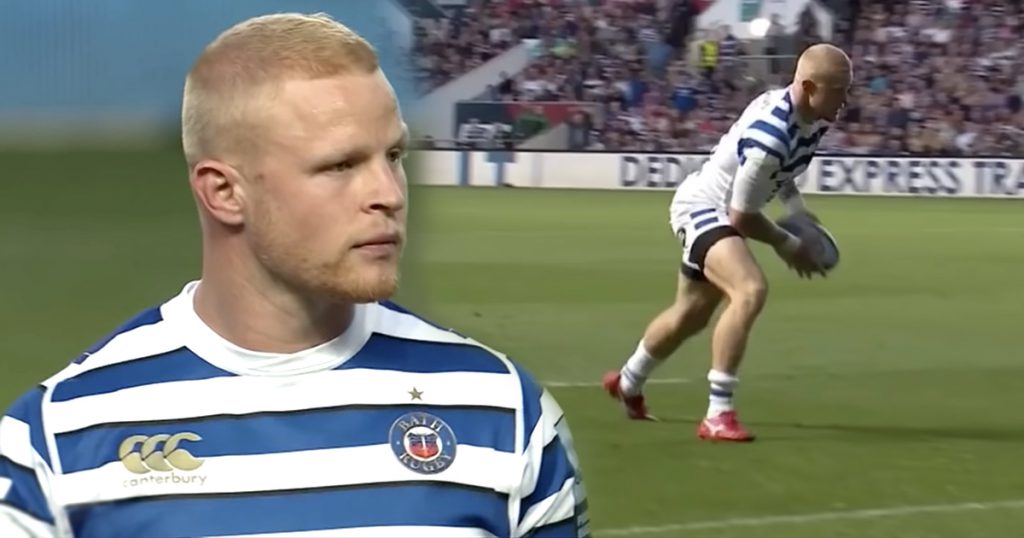 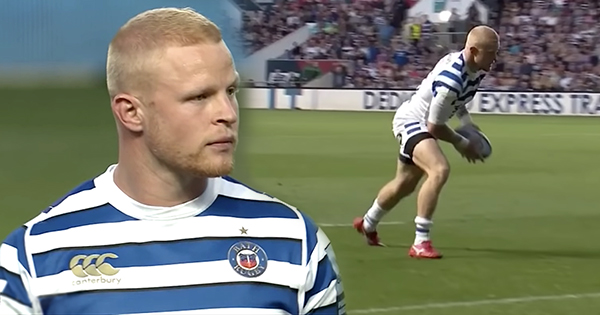 Bristol Bears got their Premiership return off to a stirring start in front of a packed home crowd, beating Bath after the visitors blew a simple chance early in the encounter. It ultimately proved costly, as the new boys got the better of the derby.

Fullback Tom Homer was served a try on a platter but somehow butchered it as the ball slipped from his grasp inches above the tryline. Rhys Priestland could have gone over himself, but unselfishly – or, wisely – gave Homer the easier run in.

Unfortunately that didn’t work out, as Homer dived forward to place the ball one-handed, losing the ball in the process. In fairness, it was a very near thing, with a few replays being shown before anyone even noticed.

“Little errors didn’t go the right way and the arm wrestle we were in started to swing the wrong way,” said Bath Rugby captain Matt Garvey.

WATCH: ‘The Bear Pit’ documentary – Face to face with the Bristol Bears

Homer did cross successfully for a try in the second half, but four Ian Madigan penalties and an Alapati Leiua try took the home side to a 17-10 victory, in front of a raptuous 26 079 fans at Ashton Gate.

“I am extremely proud of the guys. It has been a big day for the club,” said coach Pat Lam.

“The thing about the Premiership is that we are going to be under a lot of pressure and spend time without the ball, and we had to dig deep as a team.

“It was a magic occasion tonight to kick off a wonderful competition. It’s nice to be back, and it was a good start for us, but we get back to work on Monday.”