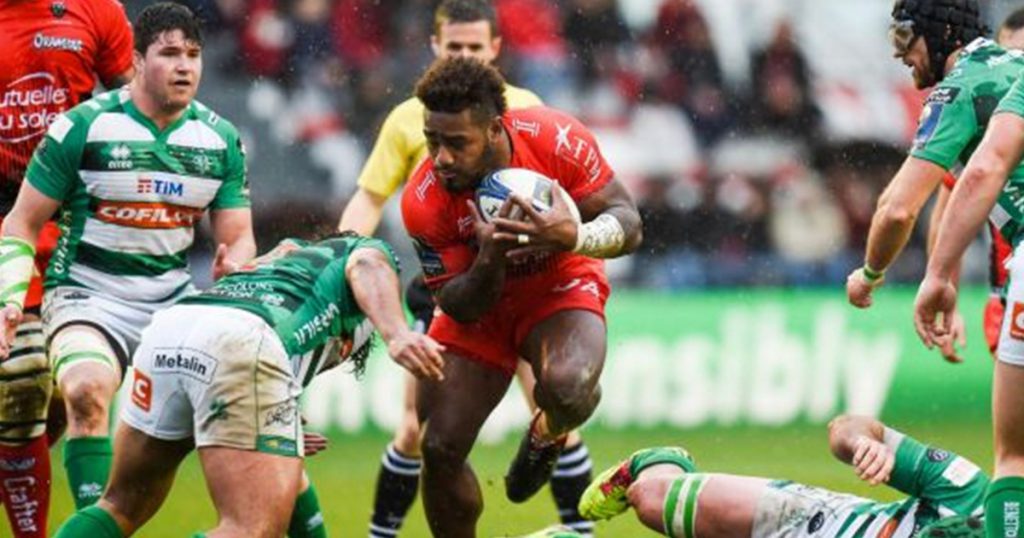 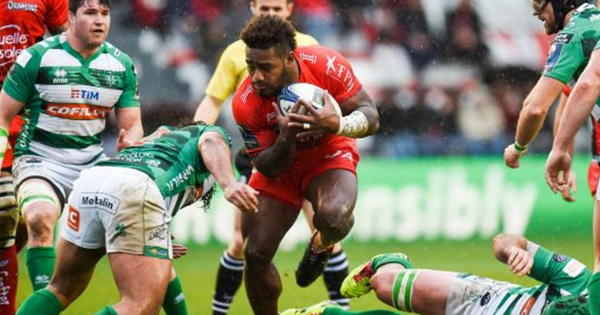 Fijian Olympic Gold medalist and Toulon winger Josua Tuisova was at his rampaging best yet again against Benetton Treviso in their European Champions Cup match, scoring a brace of tries and picking up another brilliant nickname along the way.

Tuisova was virtually unstoppable while scoring his first try after collecting a high ball and running it in from over 50 metres away.

As the commentary and moniker suggests, the “Cement Mixer on roller skates” was at ease bouncing off defenders on his way to the try line.

Ten minutes later, Tuisova then easily dumped two more defenders for his second try, pushing the score up to 29-0. It seems unfair at times, as Tuisova is but one of many that Toulon possess with this capability.

It was certainly a defensive display Treviso will be eager to forget, as Toulon completed the rout 36-0. With the win, Toulon now sits on top of Pool 5, ahead of Scarlets.