Champions Cup Try of the Season awarded for some pure wizardy 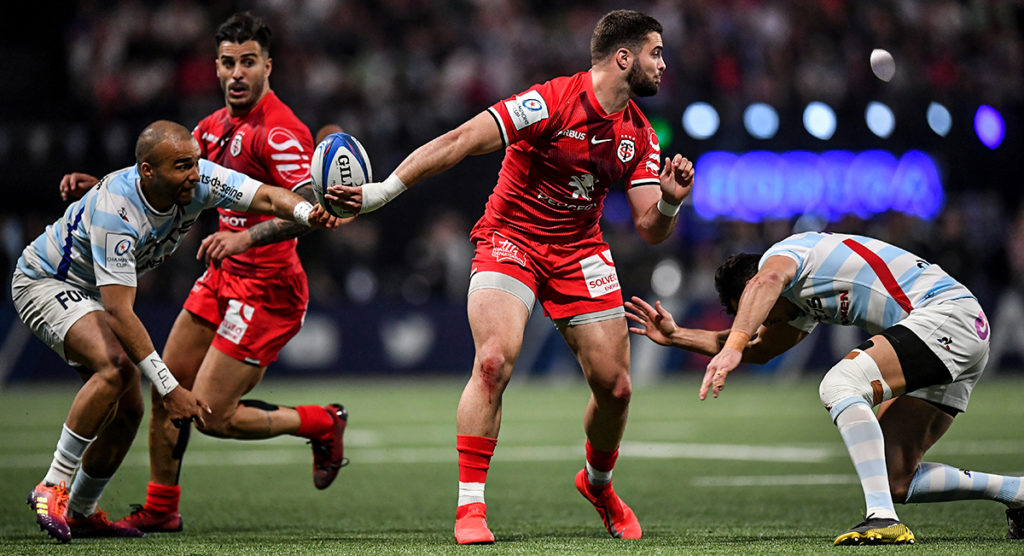 The Champions Cup Try of the Season has been announced, and it is no surprise that the award has gone to Toulouse’s score against Racing 92 in the quarter-final.

Maxime Medard finished off the try, but it was wonderful play all round, started by Romain Ntamack’s long pass, Lucas Tauzin’s offload and Sofiane Guitoune’s power.

YOUR TRY OF THE SEASON🚨

Of course it's this pure wizardry from @StadeToulousain, finished by @MaxMedard 😍

It won the public vote and @btsport analyst @BenKay5's, who described it as “One of the greatest European tries.”🌟

What made this score more special is the fact that Toulouse were down to 14 players, after fly-half Zack Holmes’ early red card. The European giants rallied, however, and were able to hold on for a 22-21 win in one of the most pulsating games of the season.

A try like this shows how dangerous Toulouse, and indeed France, potentially are.