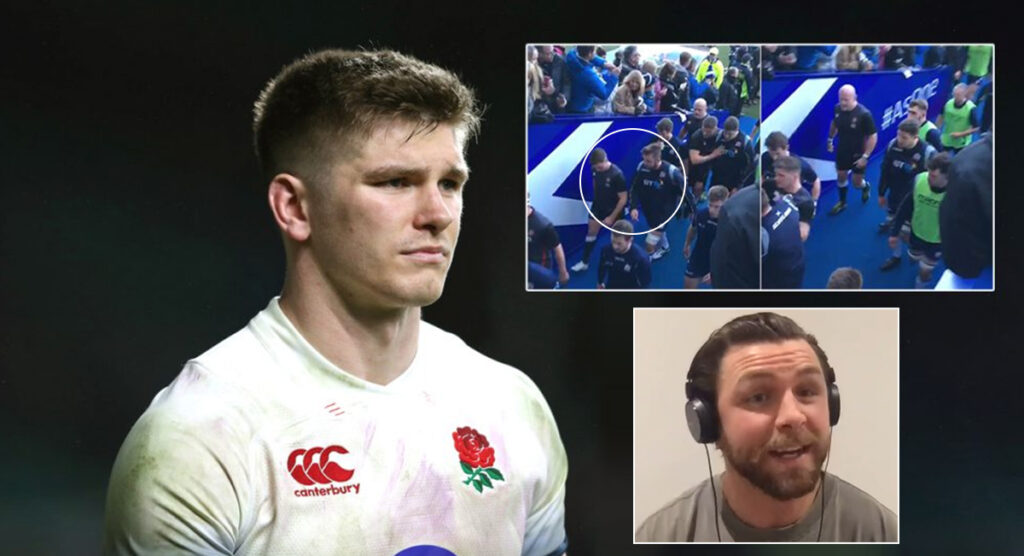 Scotland forward Ryan Wilson has told the RugbyPass Offload podcast all about what happened during the infamous 2018 Six Nations tunnel incident between Scotland and England. Wilson was right in the heart of it, which led to an amusing ban later on!

An investigation followed after a scuffle broke out in the tunnel ahead of the Murrayfield clash, in which Scotland won 25-13.

Footage showed that Farrell charged down the tunnel to get involved in something that happened between Wilson and George Ford.

As Wilson explains in this video, it was he who said something to wind up Ford, and it clearly worked.

“You get under their skin and you can see it,” said Wilson of how they refused to let the more dominant England side intimidate them.

Watch the incident below: