Chiliboy Ralepelle's troubled career is finally over after another doping ban 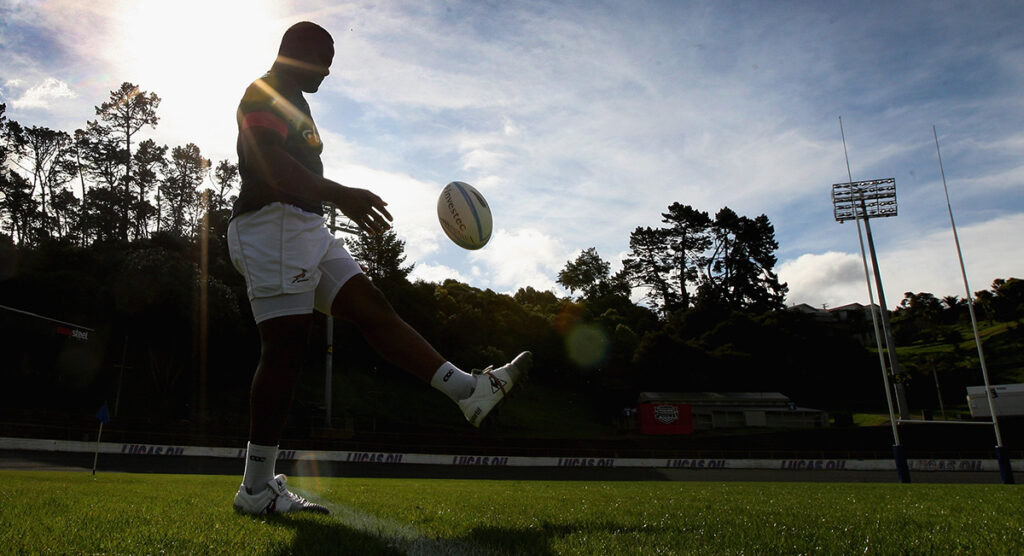 Former Springbok hooker Chillboy Ralepele has been banned again, this time for eight years, signalling a likely end to his troubled career. The 33-year-old has now tested positive for a banned substance, resulting in an eight-year ban.

After stints with the Bulls, Toulouse and the Sharks, Ralepele’s career now looks to be over after he was found positive after an out of competition test on the 17th January 2019.

He tested positive for having taken the banned anabolic agent Zeranol, so today was handed an 8-year ban by the Independent Doping Tribunal Panel.

“The athlete challenged the doping charge and was afforded the opportunity to seek legal counsel to present his case and version of events to the tribunal panel,” the South African Institute for Drug Free Sport (Saids) confirmed.

“The panel reached a decision first on the merits of the case where they found the player guilty of a doping offense.”

The offence is his third positive doping test during his career.

“(He) had previously tested positive on two separate occasions while playing overseas. The Zeranol positive case was his third positive dope test during his playing career within a 10-year period, however the player’s first positive case was ruled a No Fault decision and he then received a reprimand,” Saids said.

“The panel had to refer to sports jurisprudence to determine the appropriate sanction which they ruled to be the player’s second doping offense.”

In related news, Aphiwe Dyantyi now has a more concrete timeframe in place to state his case against his doping suspension.

The Springbok winger tested positive for methandienone, methyltestosterone and LGD-4033 during routine testing at a Springbok alignment camp last year. He has been waiting for a final judgement since his sanctioning last August.

But Saids have now told TimesLIVE that his hearing will be conducted virtually within the next two months.

“We just have to put together the rules and regulations for the virtual hearing,” said Khalid Galant.

“We have to develop a procedure and protocol for a virtual hearing and then the athlete‚ his counsel and the arbitrating panel have to agree because this virtual hearing is a new thing.

“The athlete sent a few supplements that he claimed could have been the source.”