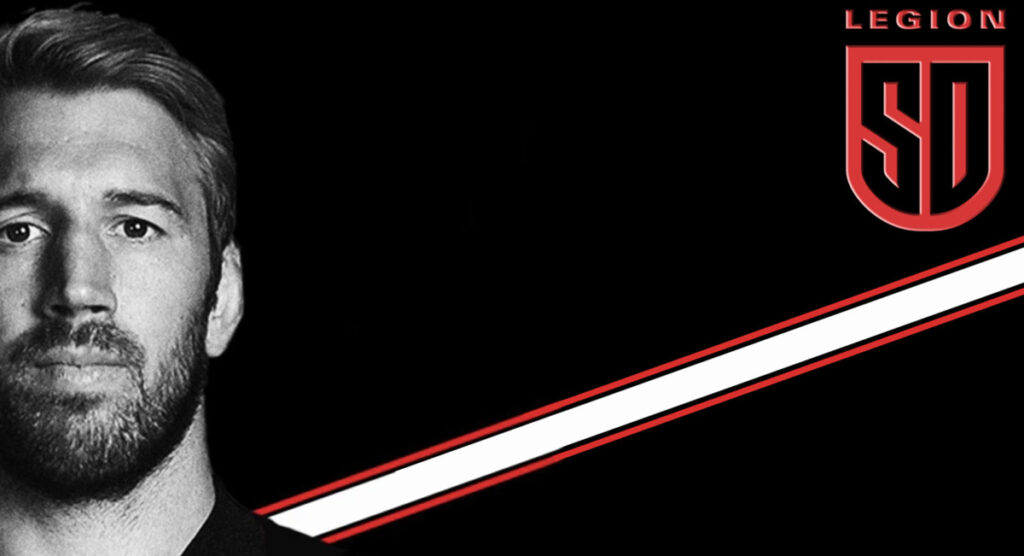 After a career of 16 years at Harlequins, former England captain Chris Robshaw’s move to San Diego Legion has been confirmed. The flanker will make the move for the 2021 and 2022 Major League Rugby seasons.

Now 34-years-old, Robshaw won 66 England caps and is the second most capped England captain of all time.

“Each season the MLR has grown and advanced its reputation in professional rugby circles,” he said when discussing his move.

“I have been looking at my options to play in the MLR over the last 12 months and there have been plenty of rumors about where I might play. In the end, it really was an obvious and easy choice for me.

“In a short period of time, SD Legion has built a reputation as being a world class organization. I am very excited to being part of that organization and helping continue to advance its reputation both on and off the field.”

SD Legion Chairman Darren Gardner said that the signing is another major step for the organisation, but on and off the field.

“Not only will Chris add a new and very significant dimension to our team, Ryan and I believe Chris has the skill set and capability to transform how rugby is played across Major League Rugby as a whole.”

“Bringing Chris to San Diego further demonstrates SD Legion’s commitment to elevating the profile of the sport of rugby in San Diego and across the U.S.,” said SD Legion President & CEO Ryan Patterson.

“Darren and I are delighted to welcome Chris to the SD Legion organization and we are very much looking forward to his contributions as we work to deliver a championship to our fans and the community in San Diego.”

San Diego Legion are of course the team that All Black great Ma’a Nonu played for.