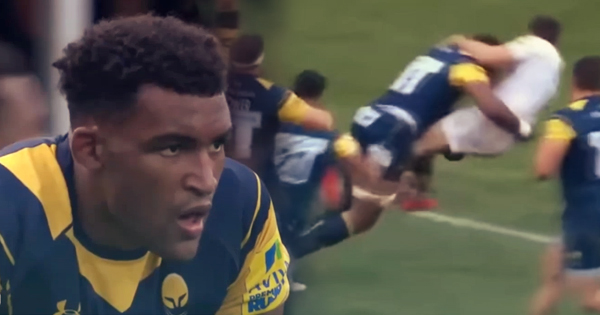 Commentary called it the tackle of the Premiership season so far, and it probably isn’t far off.

At 6 ft 9 inches and with physicality like that, Scotland-Williamson should be one to look out for.