Classic footage of dynamic hooker Schalk Brits shows why at 37, he's about to make a return to Super Rugby 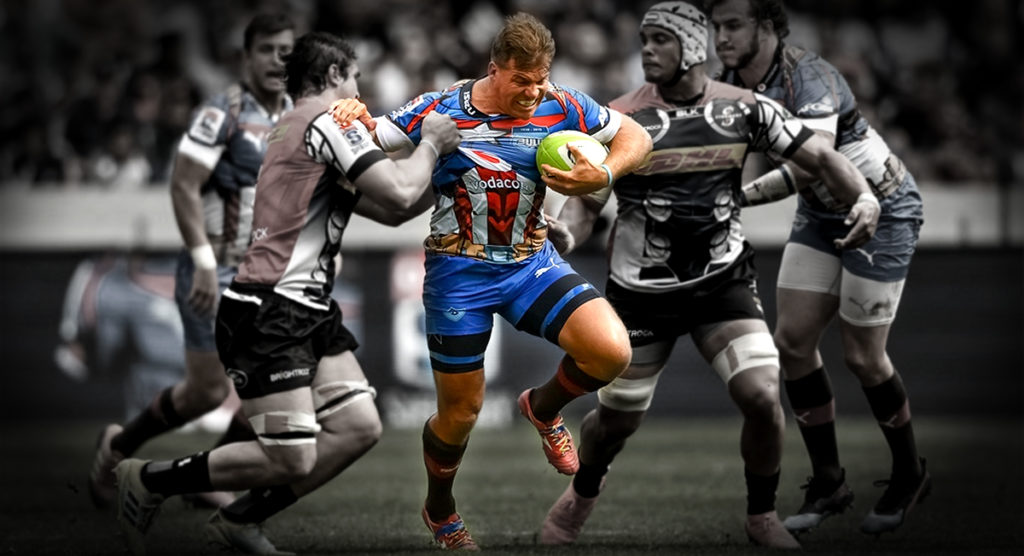 The 2019 Super Rugby season started today amid much hype due to the return of the likes of Quade Cooper and Ma’a Nonu, complete with whispers of World Cup inclusion. While these two have gotten all of the press, former Stormers and Saracens hooker Schalk Brits is on a mission of his own.

After leaving Stormers and Super Rugby behind in 2011, the former Springbok hooker spent several years making an impact for Saracens, going on to garner a reputation as being one of the best foreign signing the league has seen.

After retiring from rugby last year with the aim of studying at Oxford University, a surprise return to the Springbok squad, aged 37-years-old, has given Brits a new lease on life and a sniff at making the Rugby World Cup later this year.

A rush to find a team to play for ensued, so this weekend he’ll come face to face with his former club when the Bulls play the Stormers in the tournament’s opening round.

Moreover, Brits appears to be in good enough shape to get the start. This in spite of a calf injury that was thought to be enough to sideline him.

This compilation video is a timely reminder of just how dominant Brits can be. He possesses that modern combination of speed, strength and ball handling that has become prevalent in a number of other hookers today. As some have pointed out, before there was a Coles or Taylor, there was Schalk Brits.

Is it possible that Nonu, Cooper and Brits can do the impossible and all make the World Cup? Time will tell, but rugby fans everywhere will be pulling for that to happen.

The Bulls host the Stormers at 17:15 (local) at Loftus Versfeld this Saturday (see teams below).

Classic footage of dynamic hooker Schalk Brits shows why at 37, he's about to make a return to Super Rugby | RugbyDump - Rugby News & Videos