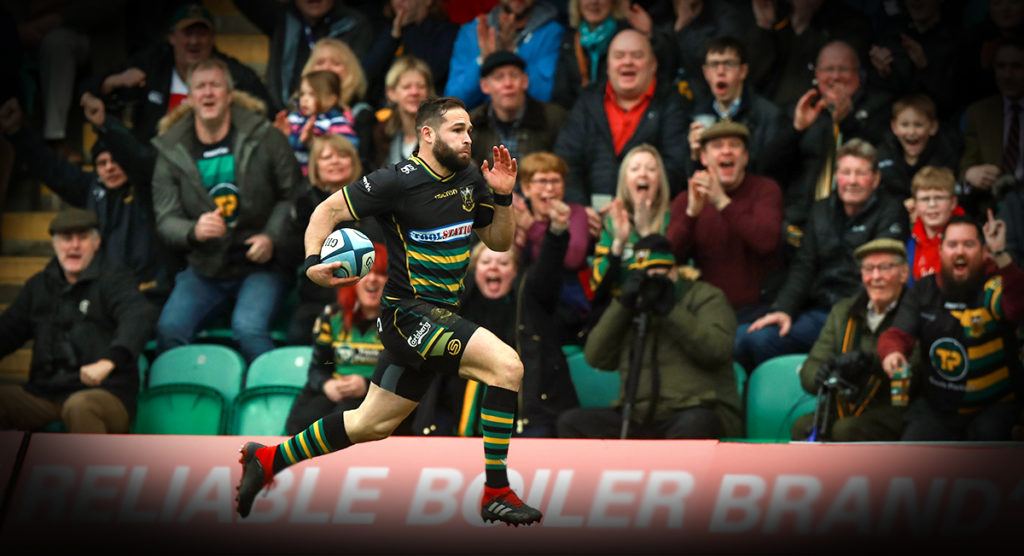 After a hugely impressive season with Northampton Saints, scrumhalf Cobus Reinach has been included in the Springboks training camp ahead of the international season. Saints have now released this video that shows his tries and assists througout the season.

While fellow UK-based number nine Faf de Klerk is likely to be the first choice when it comes to the Rugby Championship and Rugby World Cup, Reinach’s form will have pleased fans as he offers something slightly different and also forms a more than competent backup should De Klerk pick up an injury.

Many fans and pundits actually feel his form has been such that he could easily start for the Springboks, with De Klerk adding spark off the bench.

*Players that took part in the Super Rugby quarter finals are not listed below, and will join the squad soon.