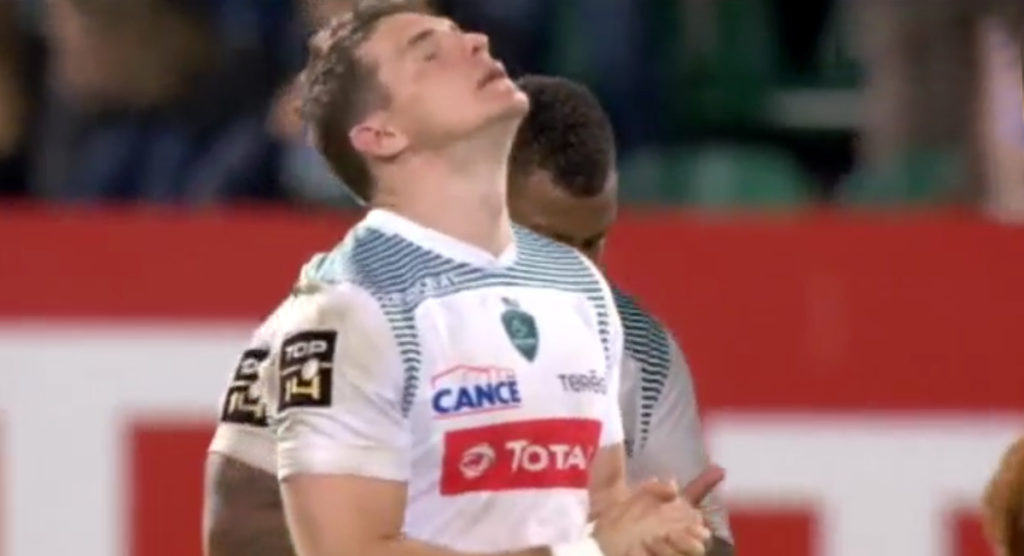 On the same weekend that another former All Black made headlines after being harshly criticized by his coach for underperforming, Colin Slade’s PAU slipped to a 14-9 defeat by Castres, thanks in part to a few missed opportunities that they’ll be kicking themselves about.

The defending champions held on after PAU threatened to snatch victory from them with a huge chance in the 64th minute.

Slade had fed the ball to Australian Ben Mowen who did well to offload neatly to Fijian Jale Vatubua while taking a strong tackle. Vatubua then got around a weak attempt and stepped inside to find Slade with a seemingly perfect pass directly into his midriff.

Somehow, the former All Black was a bit too casual and the ball dropped to the floor, ruling out an almost certain try and perhaps, a score that would have led them to victory.

They later turned over on attack, and also lost an attacking lineout with just a few minutes left, after Slade had put them in a great position a few meters out.

As you can see below, the ball might have been dropping slightly but Slade will surely rue a massive chance, and one he should have taken.