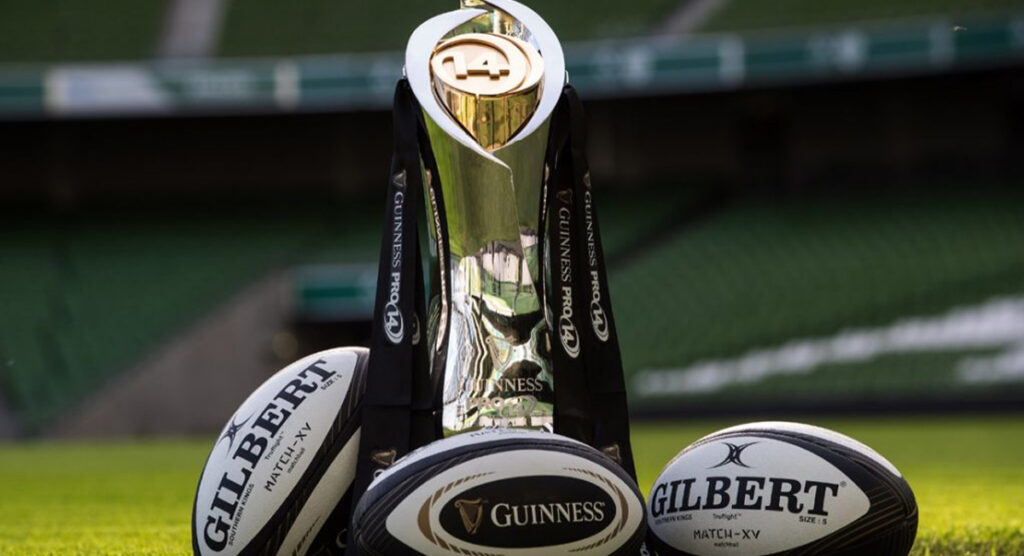 In response to the uncertainty caused by the Coronavirus (COVID-19) outbreak, PRO14 Rugby today released a statement regarding measures put in place to deal with upcoming Guinness PRO14 fixtures, as well as the concerns going forward.

“Since last weekend, detailed scenario-planning has been on-going and it is paramount that the well-being and health of teams, their supporters, staff and match officials are not compromised.

“To date, no country has implemented a travel ban, however, restrictions put in place around mass gatherings in Italy have caused the postponement of two Guinness PRO14 fixtures scheduled to take place this weekend.

“The Chief Medical Officers from each of the Guinness PRO14’s participating unions – the FIR, IRFU, SARU, SRU & WRU – will provide tournament organisers with regular updates from their relevant health and government authorities.

“This includes (but is not limited to) Situation Reports released by their governments or health authorities, the number of confirmed COVID-19 cases in their country and any travel restrictions to and from that country. Should the situation change PRO14 Rugby will fully abide by any instruction or restriction from the medical authorities/governments of each of our territories.”

They added that matches will take place as scheduled unless otherwise directed by local or national authorities or governments.

“PRO14 Rugby will remain in frequent contact with the CMOs of our participating unions to remain fully informed of the conditions in each territory.

“Beyond the two postponements this weekend, all scheduled Guinness PRO14 fixtures are set to go ahead – including the refixed Round 11 game between Dragons and Benetton Rugby on March 6.

“In the event that any future games are postponed and no alternative dates can be found to ensure the fixture is fulfilled, the board of Celtic Rugby DAC has agreed that both teams will be awarded two match points and the game will be deemed a 0-0 draw.

“This stands in line with current World Rugby practice and resembles protocols in other rugby codes and international sports.”

WATCH THE LATEST FROM RUGBYDUMP BLITZ:

Harrogate Pythons kicker Max Sharp thinks fast and nails it, converting his own try in stormy conditions. Submit your grassroots club or school clips to us via www.rugbydump.com/blitz and we’ll share the best videos!