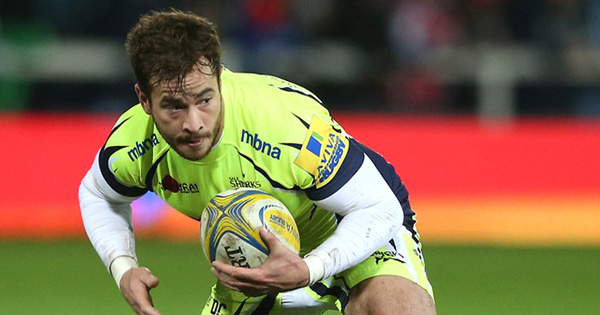 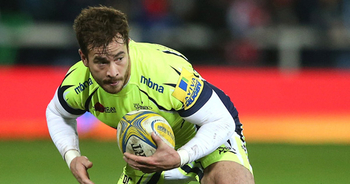 The 28-year-old’s excellent run in the second half gave old mate Nev Edwards a try in the corner, further stretching their lead.

Cipriani was left out of Eddie Jones’ England squad for the Six Nations, so this recent showing – that included a flawless kicking display of 11 points – will no doubt add fuel to the fire for those who would love to see such a dynamic number ten playing for their country.

When asked about his form after the match, Sale boss Steve Diamond said:

“He was outstanding, wasn’t he? I think the England coach has picked his team probably a fortnight early with the way Cipriani’s in form.

“All he’s got to do is carry on doing that and he’ll get some recognition, no doubt.”

We reported on the Cipriani-Edwards history of friendship last month, so it’s nice to see them linking up once again, and doing so when it matters in Europe.