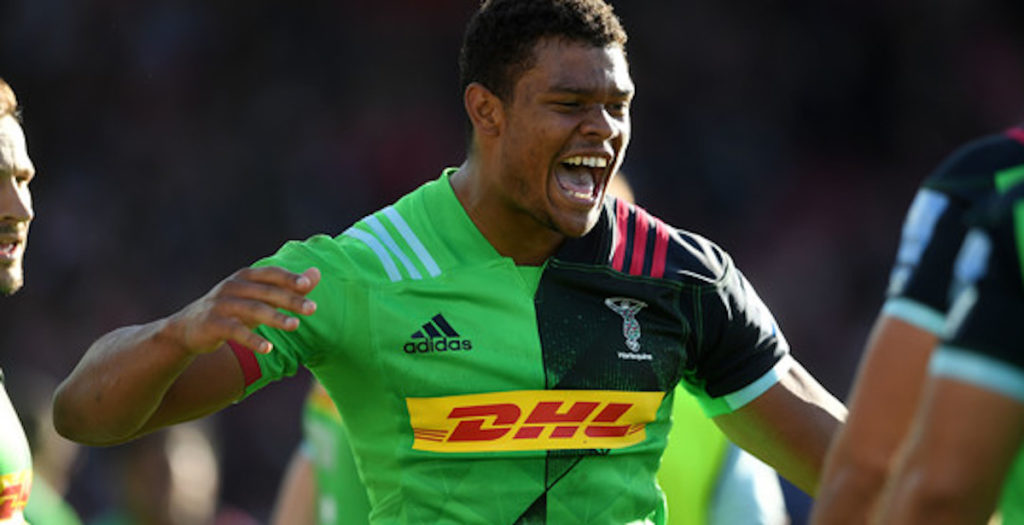 Harlequins are now 12 points clear of Wasps in fifth place following a dramatic bonus point win against Bath at The Rec.

Tries from Jonathan Joseph, Nathan Catt and Ross Batty had given Bath a three-point lead going into the final moments of the game when the drama unfolded.

Following sustained pressure from Harlequins, 24-year-old winger Nathan Earle scored in overtime to win the match for the visitors 29-31, leaving Quins comfortably sitting third in the Premiership table with seven rounds still to play in the regular season.

In that time Quins will have to play Saracens, Exeter, Wasps and Gloucester as they strive for their first play off spot since 2014.