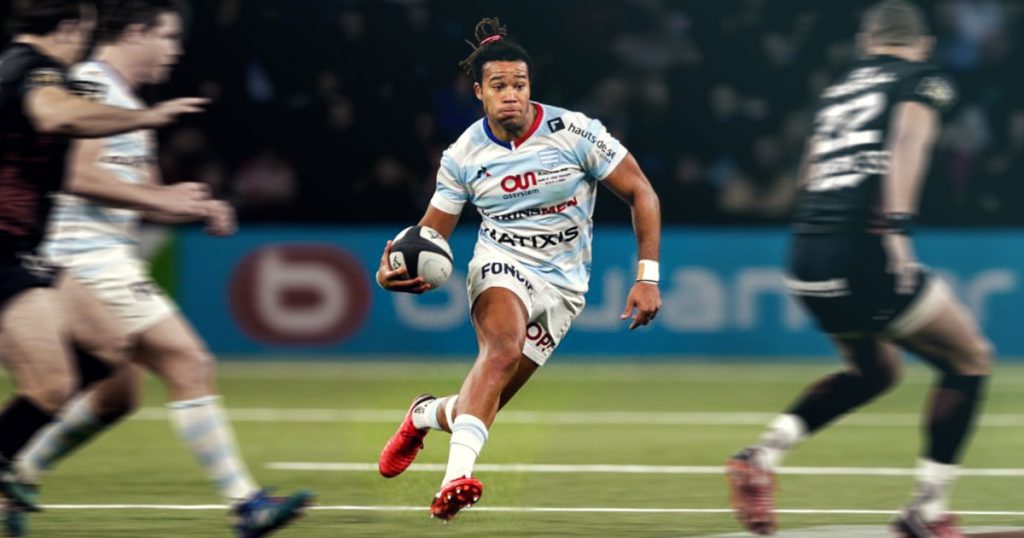 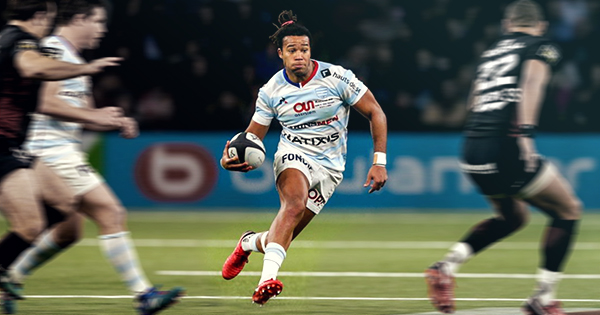 A week after being dropped from Jacques Brunel’s French side for this Friday’s 6 Nations with Italy in Marseille, Teddy Thomas was in illustrious form in Racing 92’s Top 14 win over La Rochelle.

Thomas was among the seven players cut from the extended squad after their late-night escapades in Edinburgh following the side’s 32-26 defeat to Scotland.

The winger was suspended for one match but was not given the same punishment from his club, meaning he was able to turn out in the Ciel et Blanc against last season’s finalists La Rochelle.

He didn’t score – he got close but put a foot in touch – but his performance throughout the game, regularly beating a number of tacklers, caused the Rochelais all manner of problems in defence as the Parisian side claimed a narrow 19-12 victory.

The result moved Racing above La Rochelle into second place in the standings, just two behind leaders Montpellier.

Thomas is the top try-scorer in the 6 Nations, touching down against Ireland in the opening round and grabbing a spectacular brace against Scotland in round two.

Brunel’s men are coming under increasing pressure from the home media and cannot afford to slip to a third straight defeat in the south of France. It remains to be seen what impact (if any) Thomas’ absence will have on the team’s performance this week.

Among an array of excellent tries over the course of the weekend, both Fickou and Couilloud were on fine form for their respective clubs, with Fickou bagging a hat-trick in his side’s emphatic 52-25 victory away to Agen.

Couilloud, who has been named on the bench for Friday’s game, scored a superb try under the posts as Lyon swatted aside struggling Clermont Auvergne 32-10 at home.

There’s no doubt France possess an abundance of talented individuals, but whether these introductions to the squad will be able to gel in enough time to get the national side back on track remains one of the many unanswered questions with Brunel’s outfit.

France take on Italy this Friday (23rd Feb) at the Satde Vélodrome in Marseille – kick-off 21:00 local

TOP TRIES FROM THE TOP 14