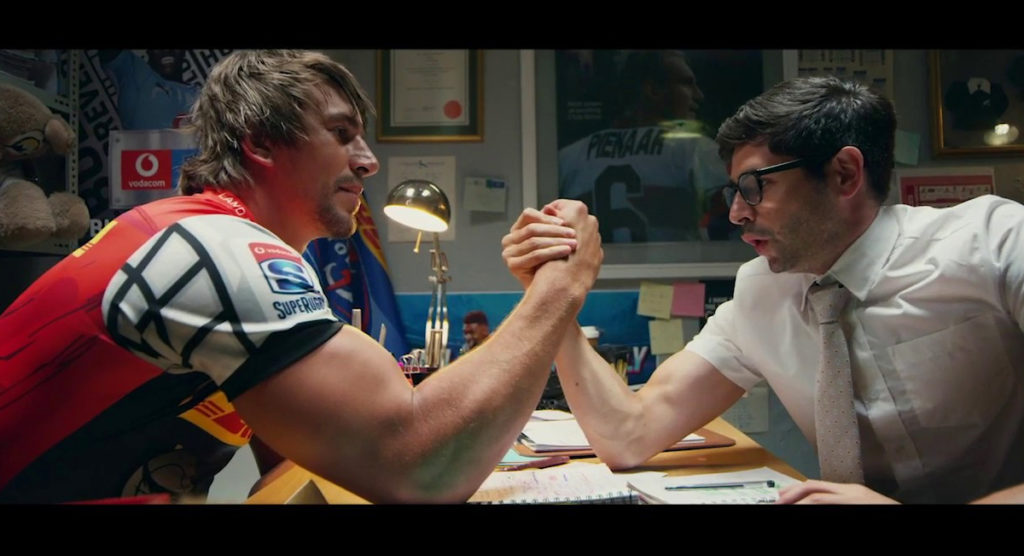 The Stormers face a tough test this weekend as they host the Lions at Newlands, but will be buoyed by the return of Eben Etzebeth. The visitors have made the last three Super Rugby finals, so the Stormers will need all the help they can get after a humbling loss to the Bulls in round one.

The return of the 27-year-old will be instrumental to their performance and a season as a whole. The former captain is pumped up for his return.

After missing the entire Super Rugby season in 2018 due to shoulder and back problems, it is clear that Etzebeth will be raring to return for the team that he says is close to his heart.

The Stormers endured a tough campaign last year in the Springbok’s absence, with only two teams winning fewer matches than them. Their 40-3 loss to the Bulls at Loftus Versfeld was a terrible start to the season, but Etzebeth will hope to turn things around.

This season will mean a lot to the former South Africa captain, as he will want to stake a claim for a Springbok jersey come the World Cup.

There is little doubt that when the 6ft 8 forward is fit he is the best lock in South Africa, if not the world, but Rassie Erasmus has a lot of high quality options to choose from in this department.

Furthermore, this will be Etzebeth’s last season with the Stormers before he joins Top 14 outfit Toulon after the World Cup. He will not want this season to be hampered by injury in the same way his previous two seasons have been, and he will want to play as much rugby as possible.

Coach Robbie Fleck will be delighted with the lock’s return, as will all the supporters, and they will hope that he can help overcome a difficult Lions team to kick their season into gear.

The Stormers host the Bulls at Newlands Stadium in Cape Town on Saturday, kick off at 16:15 local time.