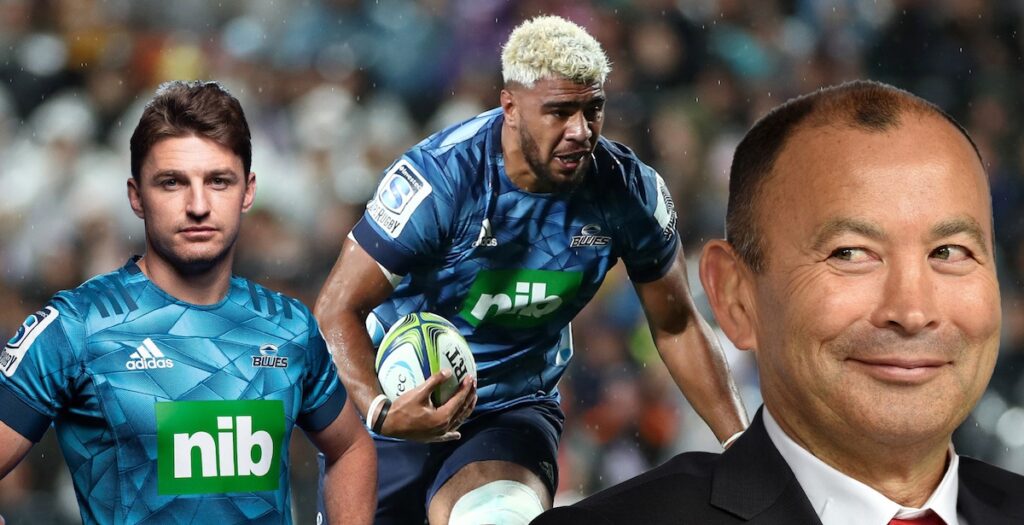 The Blues announced on July 2 that Barrett would miss the 2021 Super Rugby season having agreed terms on a move to Japan as part of his four-year deal with New Zealand rugby.

The deal is thought to be worth in the region of $1.5m making him one of the highest paid players in the world and the Blues said it won’t effect his prospects of playing at another World Cup for the All Blacks.

“For me it made sense to go next year and then have two years back with the Blues and hopefully the All Blacks in the lead-up to the Rugby World Cup,” said Barrett.

Interestingly in the statement released on the Blues website it said that Jones was acting as a consultant on the move due to his ongoing role as director of rugby at the club.

This time last year the RFU released a statement insisting the organisation had no issues with Jones’ ongoing role with the club which involves three weeks of paid consultancy during his holidays from England as well as overseeing the Japanese club’s recruitment.

“Eddie has had a consultancy agreement with Suntory for over 20 years,” said an RFU spokesman.

‘”We have been aware and comfortable with that since he joined the RFU. He provides consultancy in his holidays. That has not changed and there are no plans to change the terms of that agreement in the future.”

While the RFU remain comfortable with the situation, it could open the door for Jones to build his relationship with Barrett, and possibly his Blues teammate Hoskins Sotutu who he’s reportedly trying to lure to England.