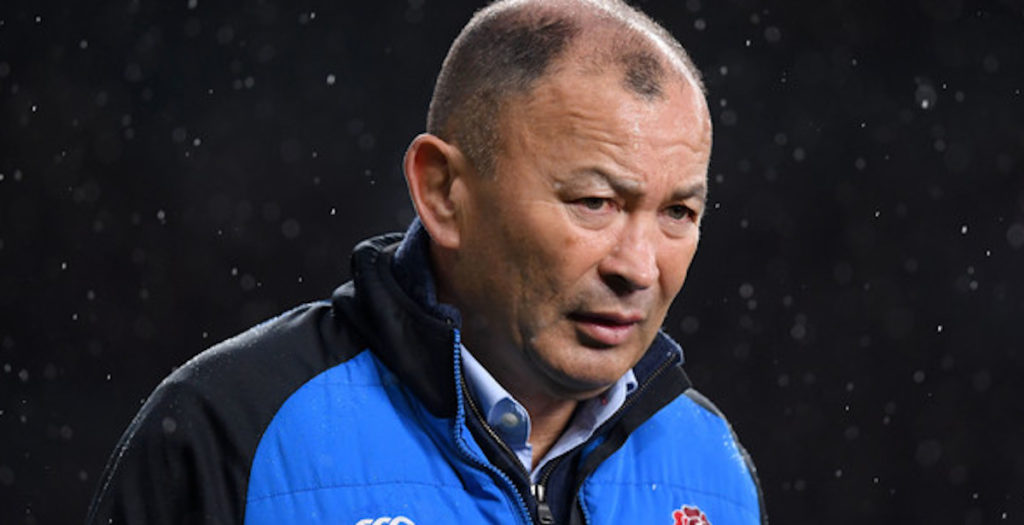 England committed three times the amount of penalties than Wales in yesterday’s game in Cardiff which finished 21-13 to the home side.

The visitors conceded nine penalties to Wales’ three, which contributed to England letting a four-point lead slip with 12 minutes left on the clock.

England head coach Eddie Jones said he was frustrated with England’s discipline, suggesting the atmosphere at the Principality Stadium had an effect on his players.

“We started the second half brilliantly but lost a bit of momentum and gave away some penalties, which allowed them back in the game.

“They beat us in the air, the penalty count was lopsided and when you are getting beaten in those two areas when it’s a tight game, you are going to struggle.

“I think when you are under pressure all the time, players tend to do things they might not do normally and we could have been better in that area.”

Harlequins tight-head prop Kyle Sinckler gave away two penalties in the second half which were converted by Wales and head coach Warren Gatland singled him out.

“I thought he carried well, defended well, the set-piece was good,” Gatland added.

“He’s a fantastic rugby player, but he does have a few demons to deal with.”

After hearing these comments, Jones defended the 25-year-old.

“I didn’t know Warren had a degree in clinical psychology, so let me know and I might go and see him as well,” said Jones.

“I know you guys (the media) want to single him out because Warren said what he said, but don’t be unfair to him. He’s a young player on the way up. Look after him a bit.”