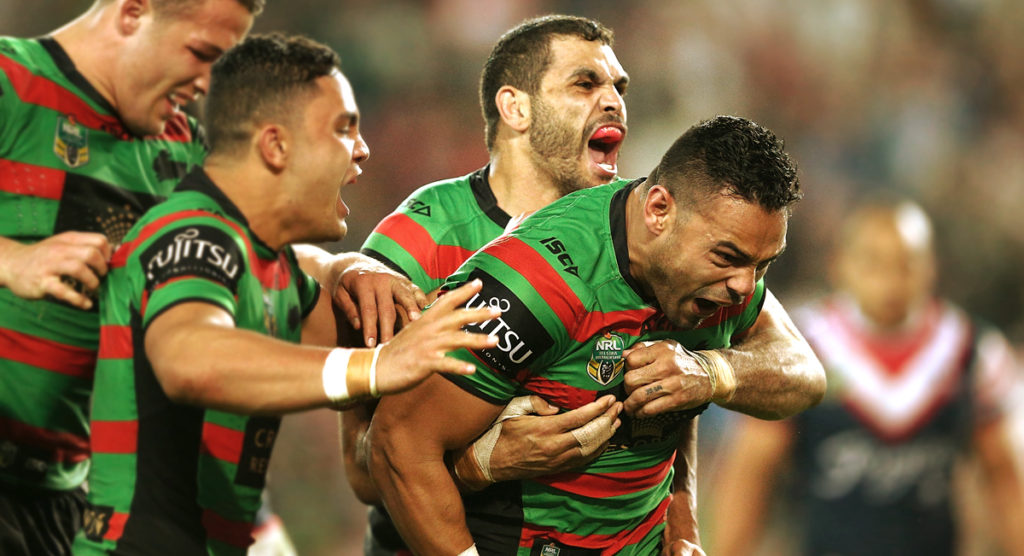 England and Worcester centre Ben Te’o has named recently retired Rugby League legend Greg Inglis as the one League player that would have dominated Rugby Union.

Te’o posted a tribute to the 32-year-old Inglis, who has now called time on his glittering career effective immediately.

Te’o played alongside Inglis and fellow convert Sam Burgess at the South Sydney Rabbitohs before moving to Union in 2014, and showered the former Australia captain with praise.

Being one of the most successful league converts in recent years, Te’o clearly knows what it takes to make the move, and feels that Inglis was most equipped to be a success in union.

Who is the best player you have played with or against? Who is the best athlete you have seen… power, size and speed? Which League player would dominate Union? Boys ask me questions like this all the time and the answer is always the same. It’s GI. Only player who scared me, I tasted the fend 😆 and was on the ground before I realised what had happened. Then I got to be on your team 🎊🎉🎊🎉🙌🏽

Not only did the England international say that Inglis was the best athlete he’s seen, but he said that his former teammate was the best player he has ever played with or against. That is a huge statement, seeing as he has played alongside the likes of Alun Wyn Jones and Johnny Sexton with the British and Irish Lions, and has faced the best of the best in both league and union.

Many players from the rugby league world are giving tributes to the retired centre, but Te’o’s perspective is interesting given the fact that he has succeeded in both codes.

The idea of Inglis moving to union was flirted with in his career, particularly at the end of the 2014 season where both his teammates Te’o and Sam Burgess made the move, but he remained committed to league.

He is one of the most decorated players of his generation, having won a World Cup with Australia, multiple State of Origin titles with Queensland, NRL titles with both the Melbourne Storm and the Rabbitohs, as well as being awarded the Golden Boot Award as World Player of the Year in 2009.

While the world of union never got a chance to see what Inglis could have done in the fifteen-man code, Te’o has shed some light on one of the best players of his generation, in either code.