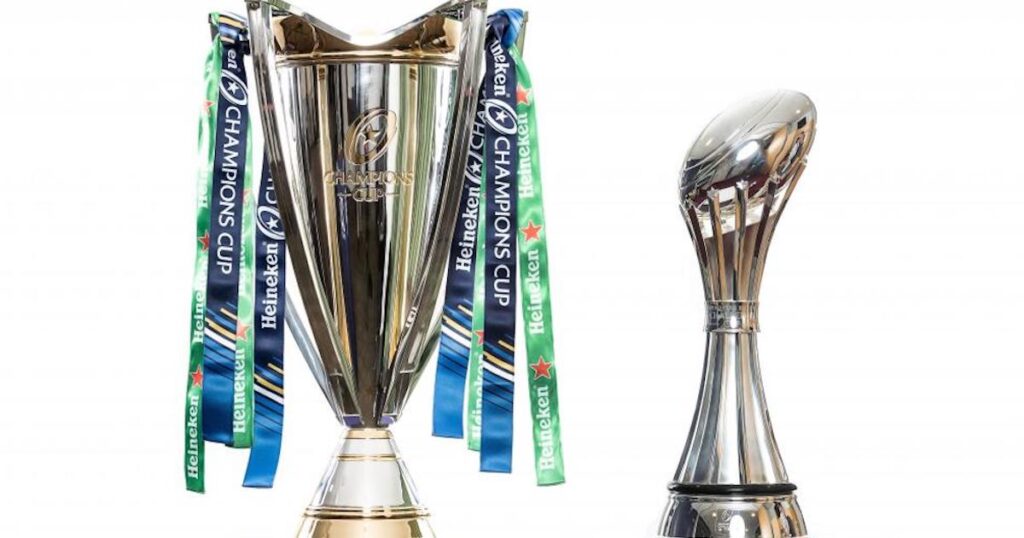 The EPCR Board unveiled that the quarter finals are now set to be held on the weekend of the 18/19/20 September, with the semi-finals a week later.

The Challenge Cup final – due to take place in Marseille – will take place on Friday 16th October, and the Champions Cup final a day later on the 17th October. Both matches will be held at the Stade Velodrome.

Exact match kickoff times and venues for the knock-out stage games will be announced in due course.

The EPCR is also working with local organisers in Marseille and will communicate any ticket refund procedures as soon as possible, in the event the final cannot be held in the French city.

Changes to the 2020/21 Champions and Challenge Cup format are also being considered by the EPCR Board, but will only be implemented “on an exceptional basis” given the unpredictable nature of the COVID-19 coronavirus outbreak.