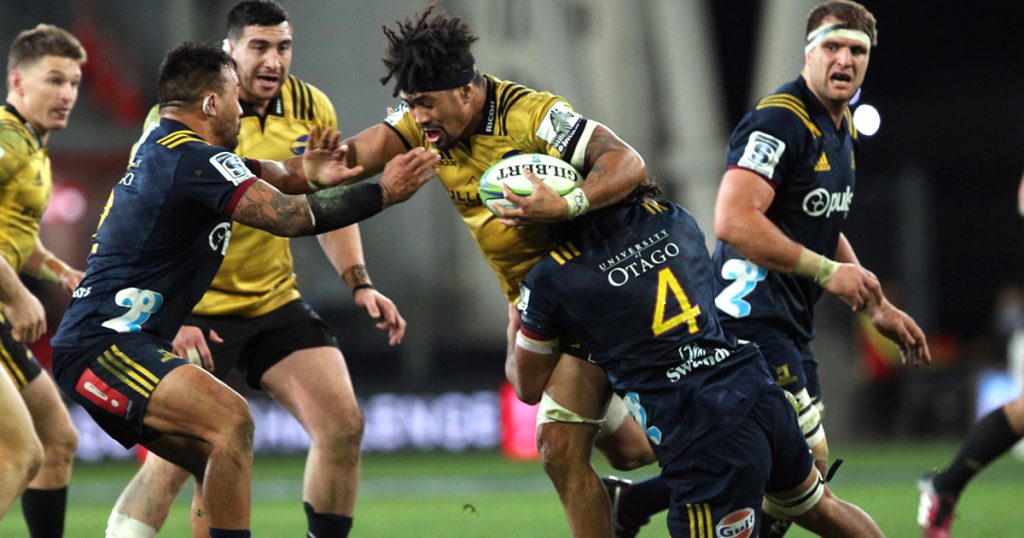 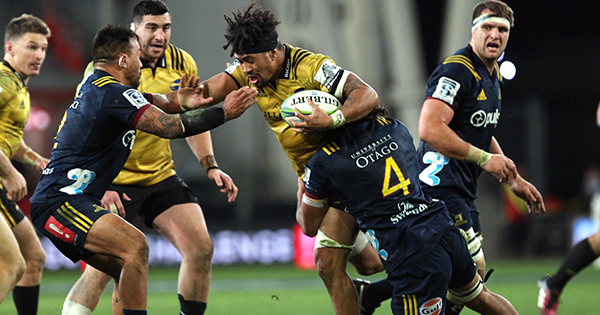 The Highlanders and Hurricanes battled it out in the opening game of Super Rugby’s round 16, with some epic moments of rugby being played in typical New Zealand derby fashion. While the hosts came out on top, just before the break the attacking intent of both sides was beautiful to watch.

Down to 14 men after Liam Squire had been yellow carded for a dangerous tackle – which led to a diving Julian Savea punch that wasn’t quite caught on camera – the Highlanders continued to play rugby, not content with heading into the sheds despite time being up in the half.

At one point it seemed as though speedster Beauden Barrett would score at the other end, but once the Highlanders got their hands on the ball, we were treated to a breathless few minutes, as Lima Sopoaga and Waisake Naholo started it from deep, and it finally culminated in a try in the corner.

With time well into the red, scrumhalf Aaron Smith then opted to take a quick tap rather than the fairly easy three on offer. The inside flick was sublime and Tevita Lee and the home crowd were rewarded for their team’s positive mindset, despite the numerical disadvantage.

Even without the try to finish it off, it was a thrilling passage of play to watch.

The game ended 30-14 as the Highlanders kept their unbeaten home record intact.

Watch those final few minutes of the first half below, and match highlights under that