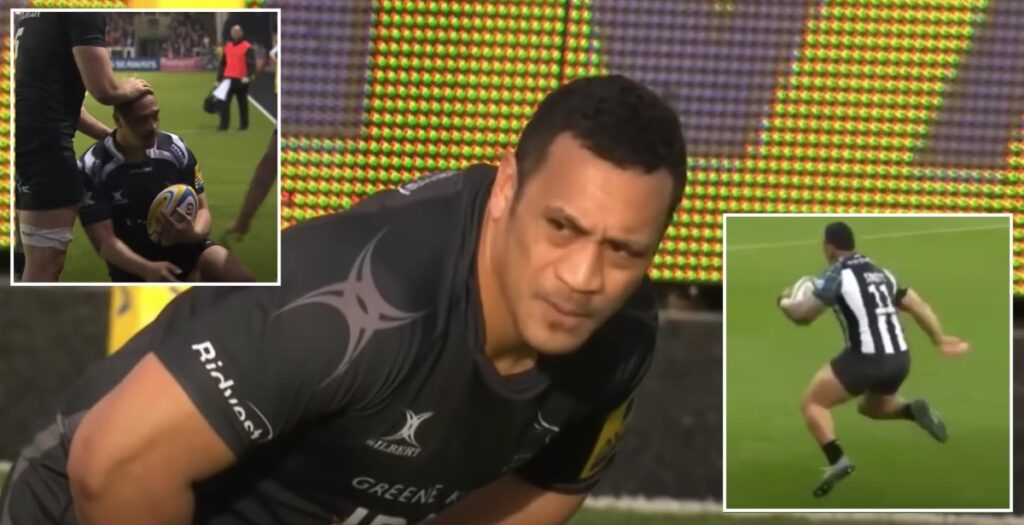 Newcastle winger Sinoti Sinoti has vowed to return with a bang when the club joins the Premiership for the 2020/21 season.

The 34-year-old is still one of the most electric players in England and during his time with the Falcons his footwork and explosive running stye has terrorised defences.

Sinoti joined Newcastle in 2013 and and to excite fans in the north east the Samoan international has been sharing some of his best clips on Instagram as he prepares for a big Premiership return.

Despite his almost freakish skillset Sinoti has only amassed nine caps for Samoa since making his debut in 2010, largely due to ill-timed injuries.