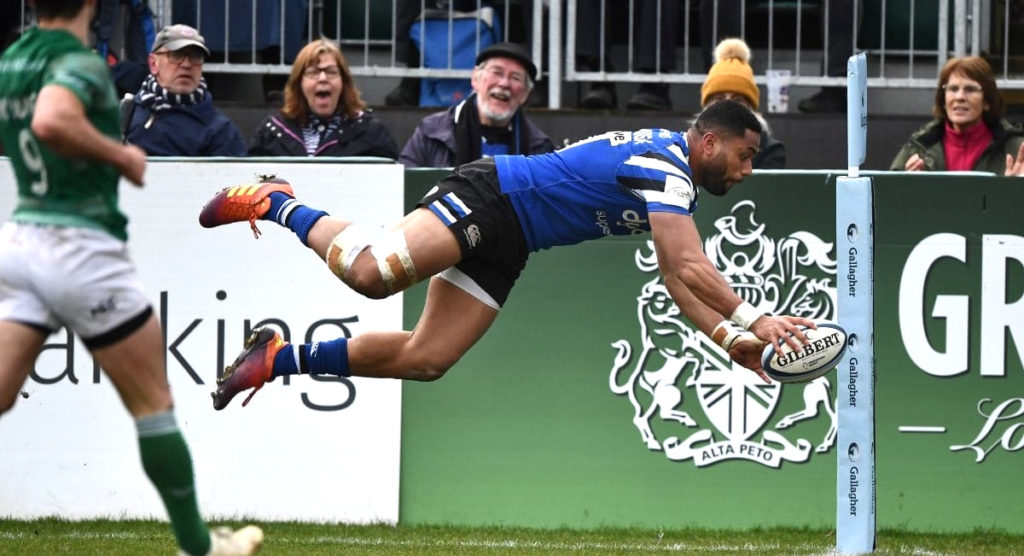 The break in the Six Nations gave fans a chance to watch their clubs in action this past weekend, as Super Rugby kicked off while the Top 14, Guinness Pro 14 and GallagherPremiership all resumed. Here is a look at five of the best tries scored in the Premiership.

Bath picked up a 30-30 bonus point win over Newcastle Falcons, with the try of the match scored by England flyer Joe Cokanasiga after some nice build-up play and a well-placed kick ahead by centre Jonathan Joseph.

Tom Howe finished for Worcester Warriors after a brilliant bit of play that was for some reason not included in its entirety in this Premiership Rugby video edit [*scroll down to watch the whole thing]. Harlequins, who won the contest 47-33, scored an excellent try themselves due to a Mike Brown chip to the corner for Jack Clifford.

Flying scrumhalf Cobus Reinach finished in typical fashion after two excellent offloads put him away down the wing in their big 67-17 win over Sale Sharks, while Tom Collins scored perhaps the try of the weekend in the same match, after an outstanding team effort.

Which was your best try?