Five of the best tries from Round 13 of the PRO14 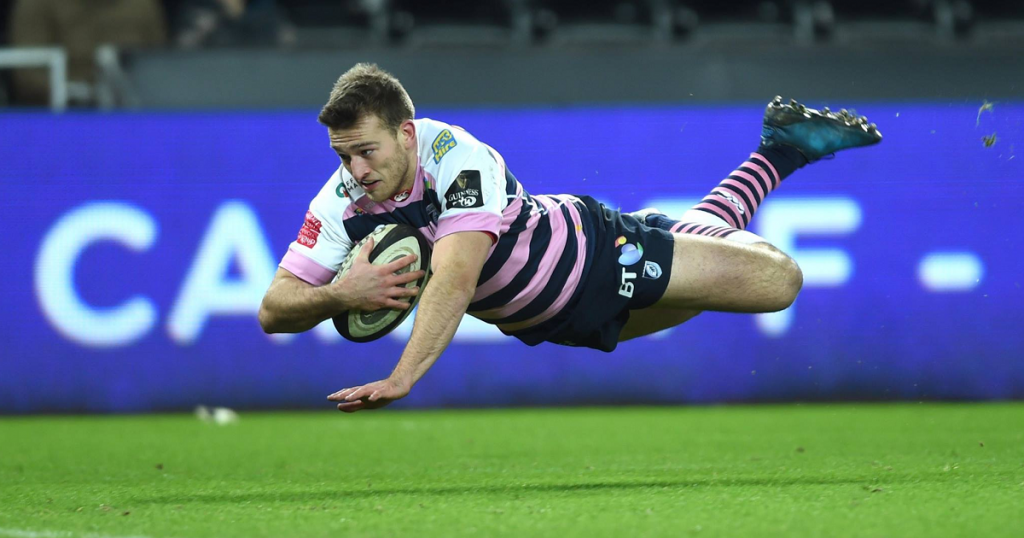 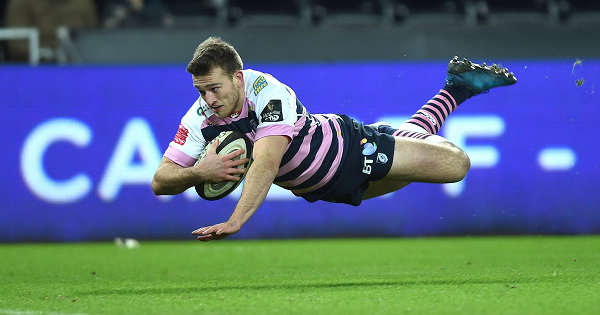 The Guinness PRO14 served up another entertaining round of fixtures last weekend with a total of 48 tries scored. Here are five of the best from the weekend. Let us know which try you thought was most impressive?

Benetton scored a fantastic 27-21 victory over the Cheetahs, making it two wins out of two at home to South African franchises. They trailed 9-0 approaching half-time before Monty Ioane’s combined brilliantly with fly-half Marty Banks to score an excellent try for the home side.

Benetton made the most of two yellow cards for the South African visitors and scored three more tries, including a brace from Hame Faiva to secure a hard-earned victory

The Ospreys withstood a ferocious comeback from the Blue to hang on for a nail-biting 29-28 victory. Key to securing the win for the hosts was Welsh scrum-half Rhys Webb who scored a superb double.

His second was straight off the training paddock in a move reminiscent of Scott Williams’ score against South Africa in the autumn. Again, Dan Biggar was the instigator with a deft cross-field kick for Ashley Beck. From then on, Beck combined with Justin Tipuric before Webb slewed his way round the Blues defence to touch down.

Ulster were on the receiving end of a 38-7 thrashing from Leinster last weekend at the RDS, with Leo Cullen’s side scoring six tries to move back to within two points of Conference B leader the Scarlets.

Ulster were desperate to get on the board after falling behind 19-0 to a rampant home side. They looked certain to get over the Leinster line when the ball was turned over brilliantly. Replacement Andrew Porter barged his way over the top of Ulster winger Jacob Stockdale before off-loading to Jamison Gibson-Park and McFadden.

Cardiff scored two tries in the closing ten minutes to give the Ospreys a real scare at the Liberty Stadium. Back up to full strength after Gareth Anscombe’s yellow card, the Blues were right back in the match with Owen Lane’s try.

A nervous Ospreys defence couldn’t cope with a fresh Blues attack and replacement Gareth Smith sprinted over the line to set up a frantic finale. The Blues ultimately came up short, missing a sensational victory by a solitary point.

Another team under the pump last weekend was Connacht, who were well beaten by Munster at Thomond Park. The 2015-16 champions were outplayed from the start by rallied to score a couple of second half tries, including a great effort from Tom McCartney.

The try was set up by some great footwork from replacement Craig Ronaldson who managed to re-gather the ball to feed fellow sub Darragh Leader. The ball was then quickly recycled and distributed to McCartney, with the hooker going over in the corner.