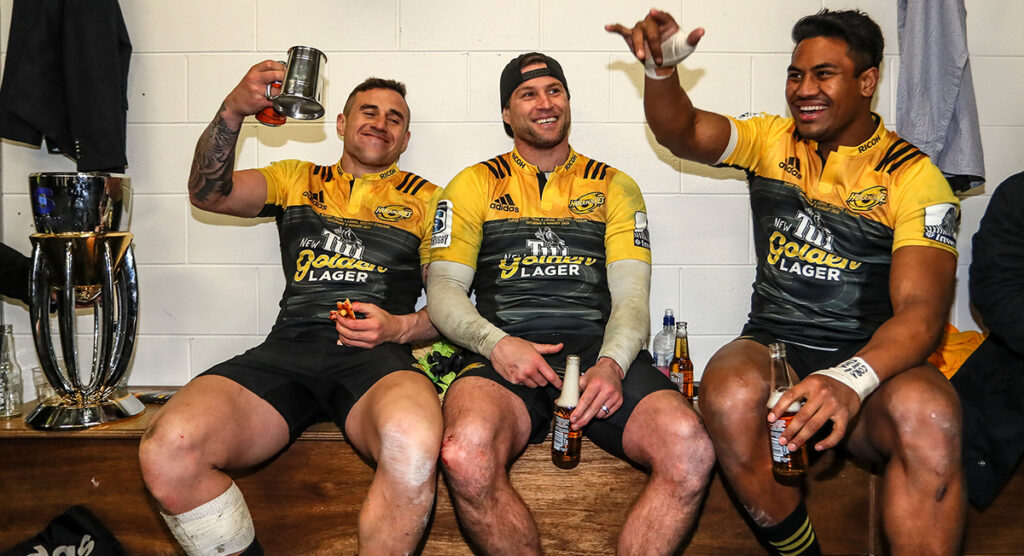 The current COVID-19 pandemic has cast a lot of uncertainty over the global rugby calendar, with fears that fixtures could be scuppered throughout 2021 as well.

The combination of travel restrictions, lockdowns and social distancing has meant international competitions and fixtures seem increasingly unlikely this year. But countries have been left to their own devices as to when rugby can begin again.

New Zealand have been the first country to announce a return to action, with their Super Rugby Aotearoa competition starting in June. Australia could well follow with a similar internal competition, and a potential four-Test Bledisloe Cup series looks to be in the works. But the prospect of the All Blacks or Wallabies touring Europe at the end of the year looks to be a faint hope.

In such a crisis, unions have been forced to innovate, as seen with Super Rugby Aotearoa, but many more ideas are being shared by those involved in the game.

Former All Blacks winger and 2011 Rugby World Cup winner Cory Jane has given his opinion on the concept of a North versus South contest in New Zealand.

This is an idea that has been perennially discussed but has gathered even more momentum during the pandemic, with current and former players weighing in on the matter. With limited options outside of New Zealand, this is now a case of looking within.

How cool would it be if they play this North Vs South rugby game, that they let the Fans vote for the players to play in it 🤔
It could be like a NBA all star game..
The coaches coaching the teams still pick who starts the game but the Fans determine who’s in the 23 💡

Jane wants to see a system similar to the NBA’s All-Star game, where players are voted by fans, and then selected by coaches. This is as close as rugby union can get to league’s State of Origin series, which takes place within Australia, the superpower of the sport.

Given the depth and class of the player base in New Zealand, this contest would unequivocally be of Test match standard. If there was any doubt about the quality of this possible fixture, four of New Zealand’s five franchises were crowned Super Rugby champions in the past decade alone, in addition to the All Blacks’ two RWC titles and litany of Rugby Championships.

This is something that has been nothing short of a pipedream in recent years, and though there are some obstacles, namely determining the eligibility of players, it is growing ever closer to being a reality.