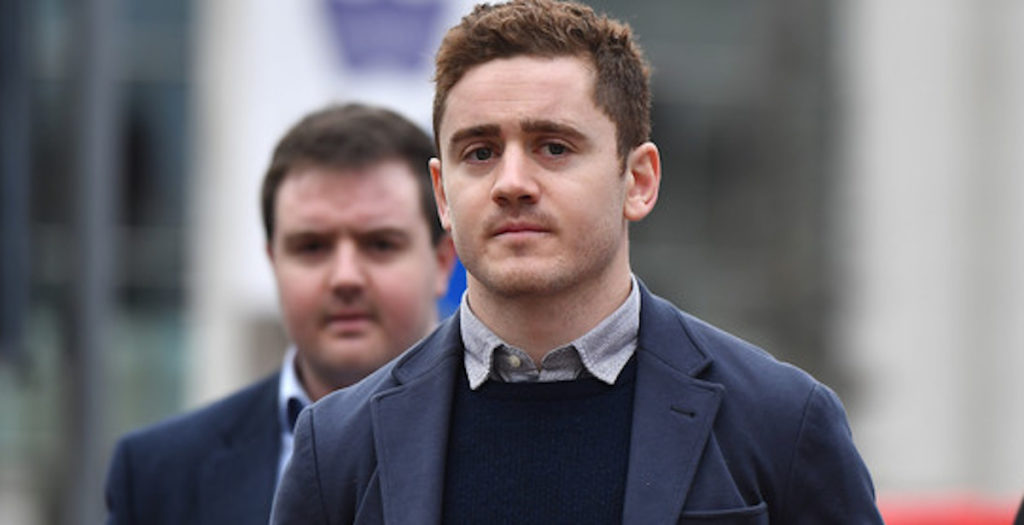 London Irish signing Paddy Jackson has received “too much punishment” according to former Ireland international Fergus Slattery following the news that Guinness has dropped its sponsorship of the Irish exiles.

The 27-year-old recently joined London Irish to play in the English Premiership next season, however this week it transpired that Diageo – owners of Guinness and one of the club’s longest running sponsors – was ending its partnership due to the signing of Jackson.

“If London Irish did make the decision to hold onto Paddy Jackson on the basis they were going to lose Diageo I would be surprised,” Slattery told the Today With Sean O’Rourke programme on RTE Radio in Ireland. “I don’t know the full detail of that. But I still do think that Paddy Jackson is getting too much punishment and as a consequence, London Irish have lost their sponsorship.”

Prior to Diageo, London Irish also lost its sponsorship deal with Cash Converters on the back of the signing of Jackson.

Slattery added: “Because the guys were deemed to be innocent I was very, very disappointed to hear that Diageo were pulling out from London Irish. I just don’t understand it.