Trinh-Duc snatches intercept but hamstring has other ideas 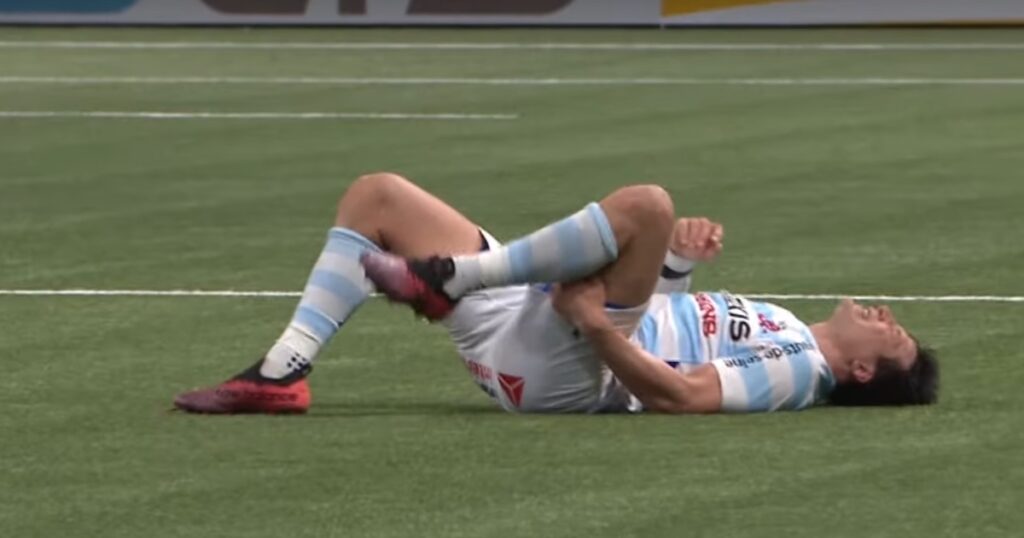 François Trinh-Duc’s first start for Racing 92 ended in disappointment as the former French internationalist’s game was cut short by an apparent hamstring injury, but not before an important try assist in his side’s 49-0 win over La Rochelle.

Trinh-Duc arrived at the Parisian club from Toulon in the off-season last year and has played seven games – including one try – so far, although the weekend’s game was his first in the starting XV.

With Finn Russell at fly-half, Trinh-Duc occupied the inside centre position – a role he has continued from his tenure at Toulon – which paid dividends in the first half with an interception from Victor Vito’s pass.

Trinh-Duc looked to be in the clear before he suddenly pulled up with a hamstring injury. But fortunately, Laborde was on hand to finish off the job instead.

Hopefully he recovers well and we see the talented playmaker back in action again soon.