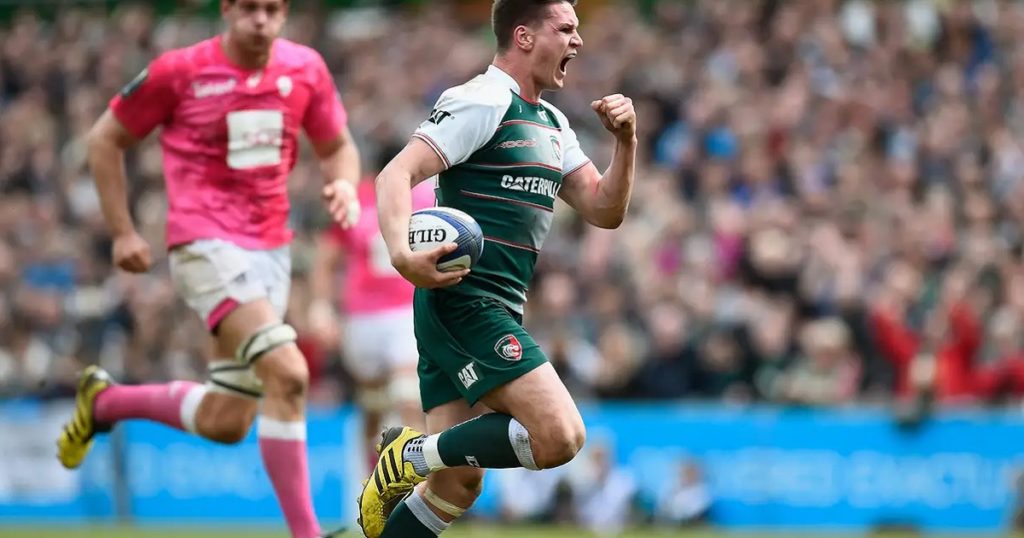 Freddie Burns joined the Rugby Pod team last week and opened up about some of the more controversial aspects of his playing career and the sport in general, including his exit from Leicester Tigers and that moment against Toulouse in the European Champions Cup for Bath.

Part of what makes the Pod so popular and engaging is the openness of the guests and Burns is no different. Indeed, Burns did not hold back on the thorny issue of the swap that took place between himself and George Ford, which brought the latter to the Tigers and forced Burns to Bath.

Having returned to his hometown club, Burns has played a combination of full-back and fly-half, but will no doubt be remembered this year for his blunder against Toulouse in the Champions Cup, where he was stripped of the ball by Maxime Medard while prematurely celebrating.

But Burns does not choose to dwell on this incident too much. Instead, he has focused on re-focusing his game and moving on, electing to play as well as possible and outnumber the bad days with the good.

Despite this, Burns recalls the devastation and shame that comes with such an error, as well as a real insight into his exact emotions after being replaced just minutes after.

While his former club Leicester continue to struggle this season, the talk of relegation is still rife around the Midlands. With Bath also sitting precariously close to the bottom of the table, Burns gives his thoughts on ring-fencing the Premiership and the pros and cons of doing so.