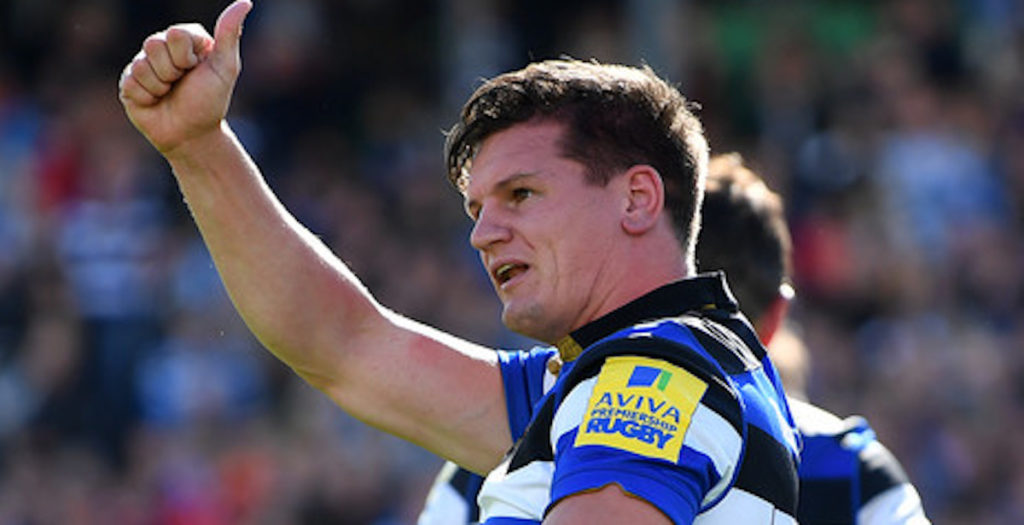 Bath fly half Freddie Burns threw a lovely 20-metre miss pass to set up his teammate Aled Brew for a try on the left wing against Worcester on Saturday in the Premiership Rugby Cup.

Burns came on as a replacement for Rhys Priestland and deep into the second half the 29-year-old attacked the blindside from the back of the scrum before finding Brew with a ridiculous pass on the wing.

Bath went on to win the game 36-28 and secure a bonus point at The Rec in their first home game of the season.