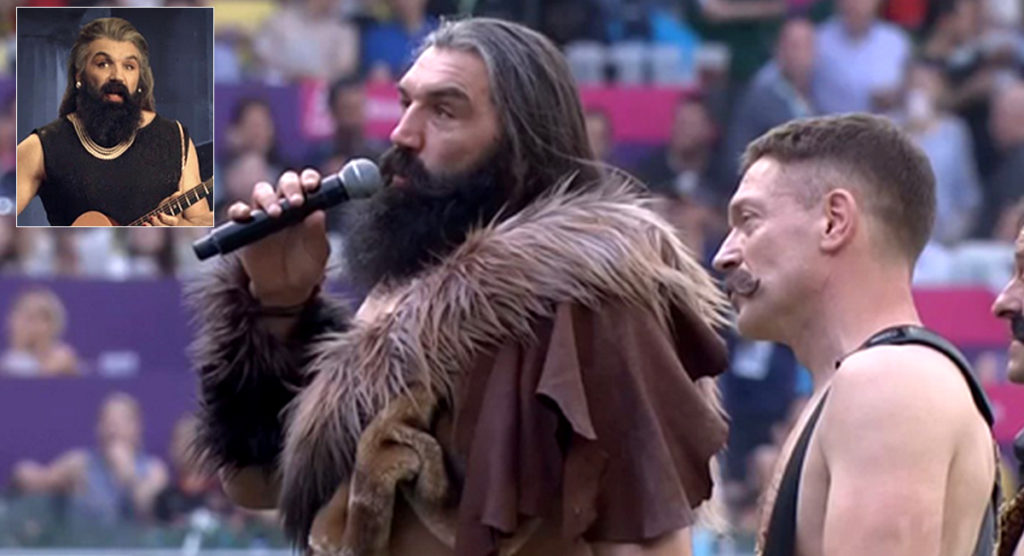 After years of waiting, fans have finally been given what they have been waiting for at the Hong Kong Sevens as none other than Sebastian Chabal performed “I’m Gonna Be (500 miles)” before the crowd.

If that is not strange enough, the former French behemoth performed the song dressed as a caveman, the nickname he had for much of his career.

😂😂😂 "Things I never thought I'd see on a Friday afternoon…". Hilarious commentary as @FFRugby legend @sebchabal performs a classic sevens anthem at the #HK7s pic.twitter.com/njO2rcodWD

With two more days left of the tournament, they’ve set the bar pretty high in terms of bizarre acts, but literally anything could happen.

If you thought the above footage was nuts, wait until you see the video below.

But don’t worry – he hasn’t lost his mind in retirement. It’s all part of a campaign for Marriott Bonvoy’s sponsorship of the 2019 Hong Kong Sevens.

The video, that features 41-year-old Chabal singing the famous Proclaimers’ anthem, was played on the stadium’s big screen after the opening ceremony. And it’s seriously wacky.