From convicted schoolboy in New Zealand to England flanker, this is the Teimana Harrison story 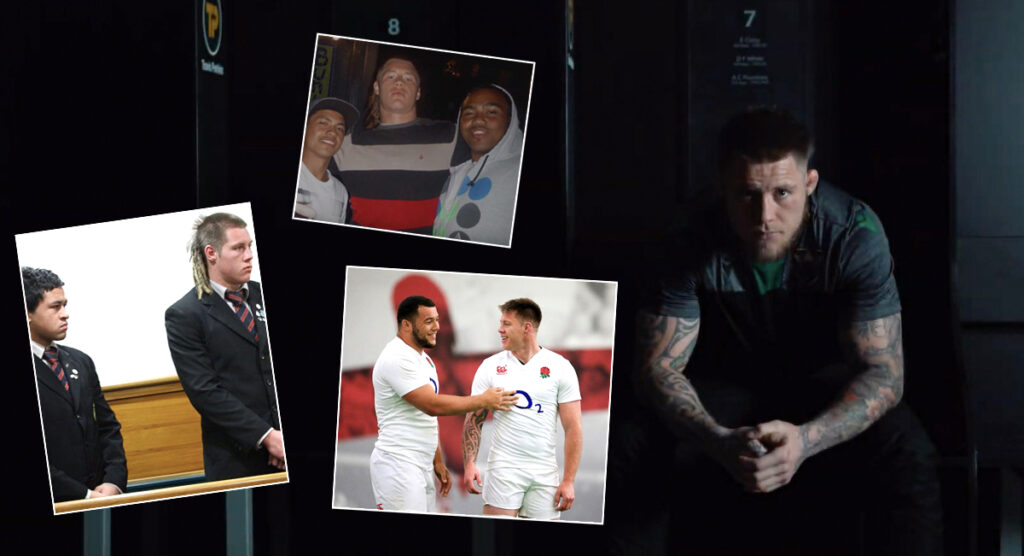 Northampton Saints forward Teimana Harrison has a fascinating story to tell. From humble beginnings in New Zealand, his journey led to being capped by England. But it was far from plain sailing along the way.

Part 1 of this two-part documentary, Leading the Pack, explores the incredible story of Harrison who, after a devastating event in his late teens, traveled halfway around the globe to pursue his dreams in rugby.

Now captain of the Northampton Saints and capped by England, he’s ready to tell his story.

It’s a harrowing watch but ultimately a positive message and gives us a fascinating look into the life and career of a man who has seemingly always been up against the odds.

Directed, Filmed and Edited by Fraser Harrop, the documentary will be released as a two-part film due to the unforeseen Covid-19 situation. Fraser told us that there is still plenty of filming to be done, so the next part is likely to be released later this year.

For now, enjoy this glimpse into Teimana’s world.

From convicted schoolboy in New Zealand to England flanker, this is the Teimana Harrison story | RugbyDump - Rugby News & Videos