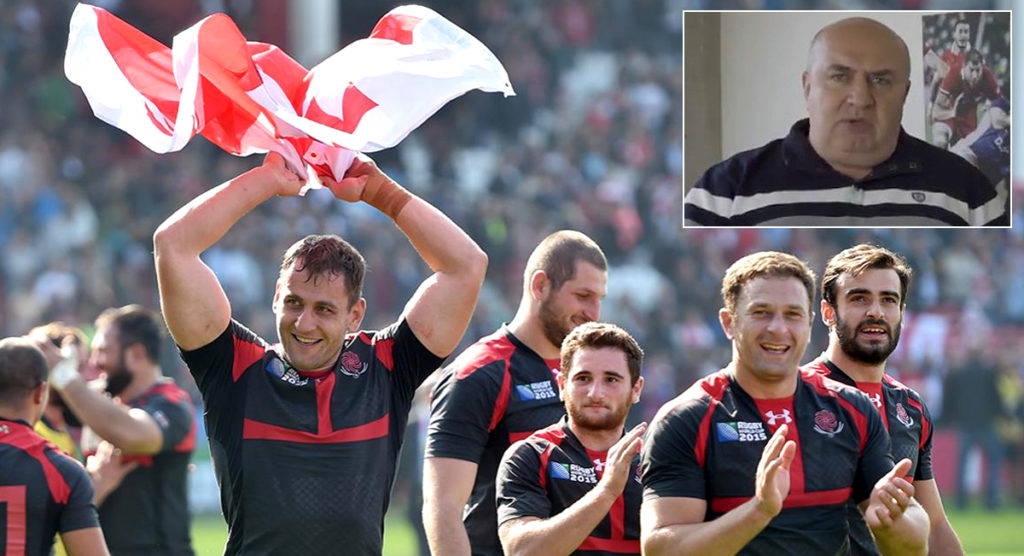 The Georgian Rugby president Gocha Svanidze has sent a message on Twitter in light of World Rugby’s controversial proposal last week to set up a World League.

This league would be created at the expense of Georgia, as well as other Tier Two nations such as Fiji, Samoa and Tonga. This is despite Georgia being above Italy and the USA in the world rankings, who are in the league.

This news would have been catastrophic for Georgia and many other countries, so it is understandable that Svanidze is bitter towards World Rugby and the way that Georgia has been treated.

He said that this treatment is “unacceptable” by “snub-nosed, retrograde officials” in World Rugby, who have neglected Georgia. This is in light of the fact that World Rugby had apparently promised Georgia two matches a year against Tier One nations from 2020, something that will clearly not happen if the new World League comes into force.

What seems clear, and will surely receive a lot of support from many nations, is Georgia’s determination for this not to happen. As a rugby nation, Georgia seem to be improving year on year. Their close encounter with Wales in the Autumn was indicative of how far they have come and how much they are improving.

Excluding Georgia from the chance to regularly play Tier One nations would see rugby development “stagnate”, according to Svanidze. That would surely be the case, as other fringe countries, such as the Pacific nations, would be left out in the cold, which would ultimately kill off international rugby in those parts of the world.

The proposal has seen a monumental backlash from all corners of the globe since it was unveiled last week, with an overwhelming majority of players, pundits and fans opposing the new system.

Georgia clearly have not given up hope, and Svanidze seems determined to stop this from happening.

This is what Svanidze said:

Our dear Friends and Followers,
Please check out the message from @GeorgianRugby President, Mr. Gocha Svanidze on the developments regarding the World Rugby League and its proposed possible structure pic.twitter.com/KOLY1G2YY6