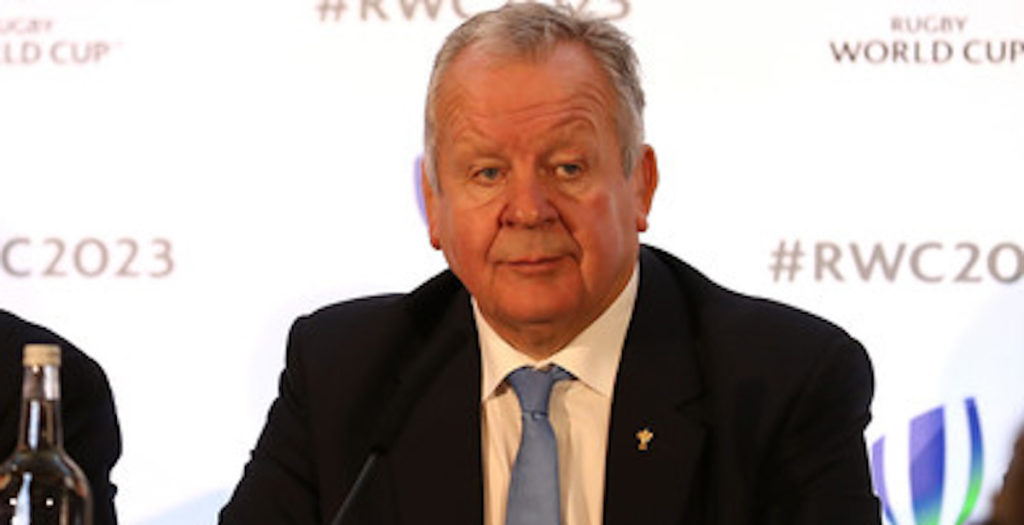 World Rugby chairman sir Bill Beaumont has called for an emergency meeting with all tier one nations plus Japan and Fiji to discuss World League plans.

In September it was announced that World Rugby wanted to combine Northern and Southern Hemisphere rugby with a 12-nation World League starting in 2020.

Reports have suggested that the league could not have promotion or relegation and exclude Pacific Island nations, which led to calls for a boycott of this year’s World Cup in Japan.

“I look forward to a constructive debate with my colleagues and productive outcomes,” said Beaumont.

“Only by working together in the interests of the global game can we achieve something truly impactful in this important area for rugby’s future global growth.”

So basically the Six Nations can stick with their ‘we’re alright, thanks’ policy, but will be in no position to judge the Southern Hemisphere if they include the two commercial powerhouses – Japan and US – and isolate the Pacific Islands. https://t.co/v8UmlMnE2Y

The proposed league would see every nation compete against each other through the Six Nations, Rugby Championship and July or November Test matches.

The USA and Japan would join the Rugby Championship, while the Six Nations would continue as usual. Fiji are likely to be the 12th nation given their inclusion in Beaumont’s meeting.

In order for promotion and relegation to occur in the World League, the Rugby Championship and Six Nations would have to adopt the same system, with the latter thought to be against the idea.

Earlier this week World Rugby releases a statement which read: “Important matters such as playing load and emerging nation opportunities are at the heart of constructive dialogue on the overall concept.”