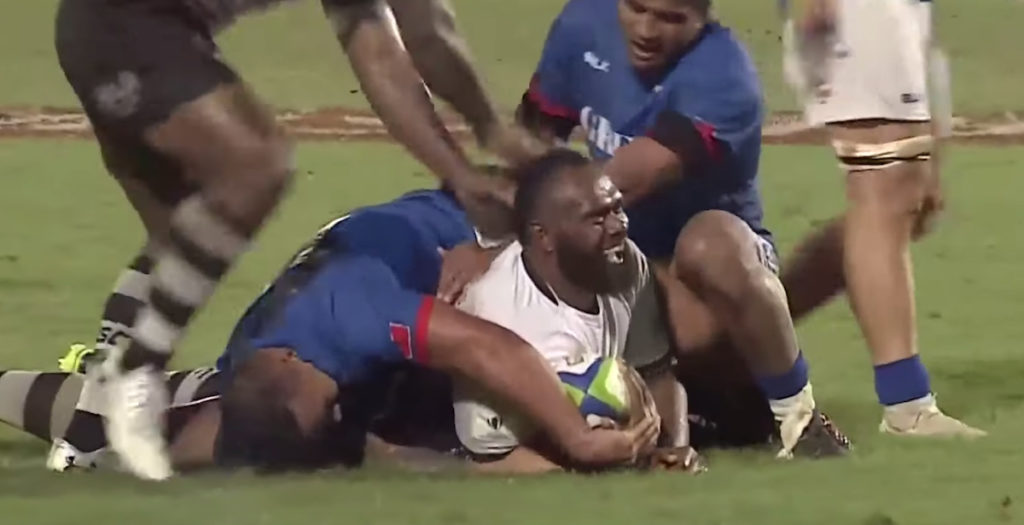 The newly-signed Harlequins winger finished off a 70-metre try for the Fijians which saw some lovely linkup play following a turnover at the breakdown deep inside their own half.

This was the only try of the game and helped Fiji record a 10-3 win at the ANZ Stadium while Japan claimed the trophy after beating the USA 20-34 in Suva.

Goneva has now scored 21 tries in 56 appearances for Fiji and the full game can be watched below: