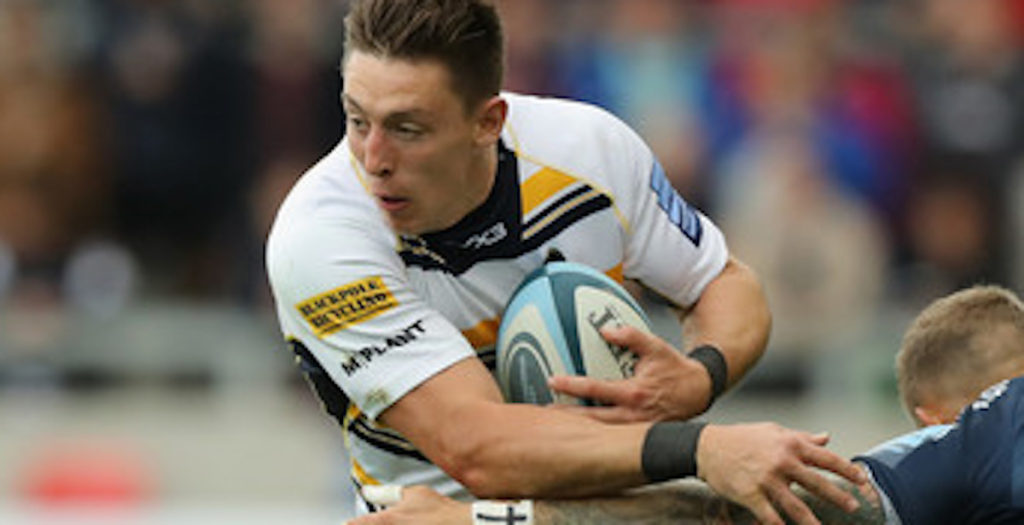 Wales winger Josh Adams returned to the Premiership on Saturday with a fantastic finish in the corner to help Worcester beat Bristol.

Adams, who scored three tries during Wales’ Grand Slam campaign, received the ball 10 metres from the try line and used his electric pace and finishing prowess to dot the ball over the try line in Superman-like fashion.

The 23-year-old was a contender for Breakthrough Player of the Six Nations and this try helped the Warriors secure a 25-27 victory over Bristol to keep them three points clear of Newcastle at the bottom of the table.

Adams has now scored four tries for Worcester in the Premiership this season and his fine form could make a significant difference between survival and relegation from the league.