Henry Fraser: A story of hope and inspiration in the face of tragedy 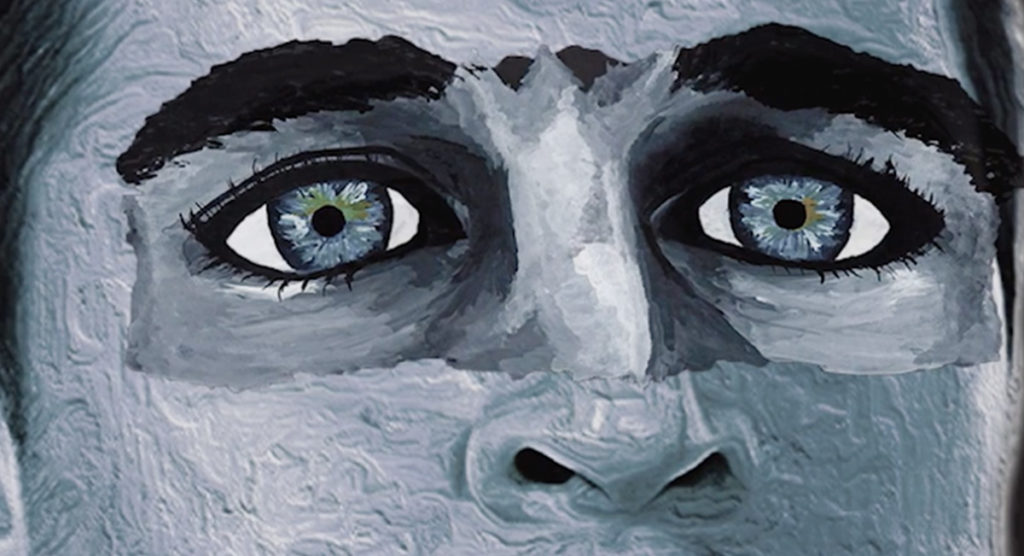 Henry Fraser’s world changed forever in the Summer of 2009. While on holiday with his mates, an accident left him paralysed from the shoulders down. Jim Hamilton narrates this Rugbypass short documentary about how Henry decided to make the most of life, inspiring many around the globe.

This film in the Exceptional Stories series alternates between Henry’s description of life before and after the accident, with older brother Will – a former flanker with Saracens – describing how the rest of the family has had to adjust.

At the time of the accident, 17-year old Henry was a developing player in the Saracens Academy. Will admits there was some initial shock and frustration. He vividly recalls the moment he went to hug Henry and then being told he couldn’t hug back.

Of the accident, Henry said: “I opened my eyes and I was just staring down at the seabed, just floating there, just looking at my arms, literally just lifeless in front of me… I’ve never been so scared in my life.”

He was rescued but quickly realised just how extensive the damage was. He had dislocated the fourth vertebrae in his neck and had to have major surgery to fix his severed spine. To make matters worse, his heart stopped twice.

Henry finally grew tired of the constant negativity and decided to make a change.

He has now become an accomplished author, motivational speaker, and painter. He’s become extremely adept at using a mouth pen for writing on his tablet. He also paints his stunning artwork with a brush he holds in his mouth.

When asked what he would be doing if things had remained the same, Henry said: “I’d probably still be playing rugby, but actually I think I’ve probably made more of my life now than I might have done if I’d just been playing rugby.”

Many will remember this Instagram video from earlier in the year, showing Henry in training:

‪I am paralysed from the top of my shoulders down. But this is me exercising, pushing and pulling the bar, by myself just using tiny shoulder muscles (the bar weighs 2kg). No arm function or feeling.‬ 3 years ago I could only do this with a broom handle. This has taken 9 years to get here. It might not seem like much. Always look for progress in whatever you do, however small. Mine is minute as I describe but it’s progress nonetheless. Even recognising small progression can make a huge difference to your mindset. Lots of hard work with @the_movement_coach #exercise #gym #workout #people #mind #mindset #hardwork #life #exercising #artist #author #disability

Henry Fraser: A story of hope and inspiration in the face of tragedy | RugbyDump - Rugby News & Videos