How do you perform when blind in one eye? Ian McKinley explains 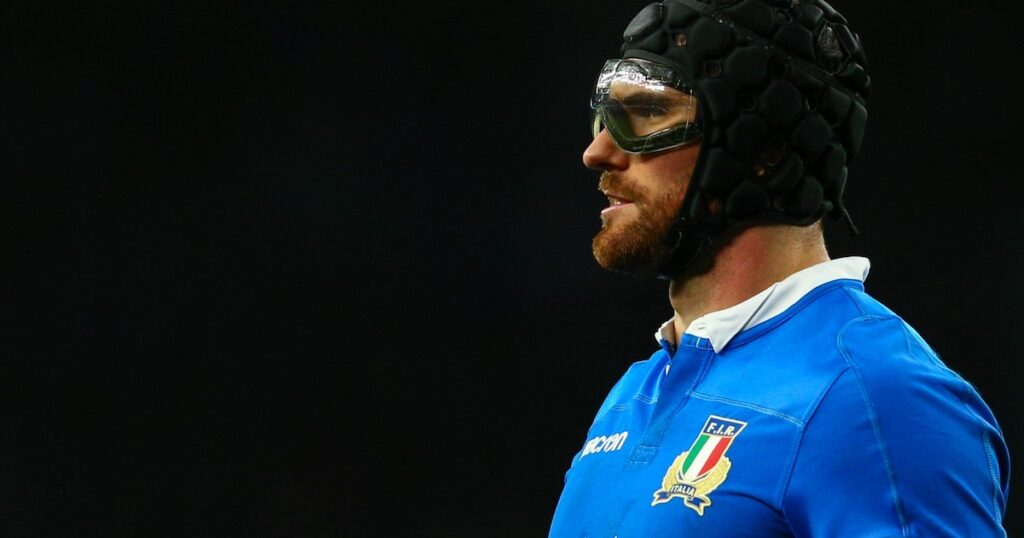 Ian McKinley is a very special rugby player. Having been forced to retire from the sport in 2011 after losing the sight in his left eye following a freak injury, the Irish-born Italian internationalist is continuing to prove that disability is no barrier to success.

Now retired from playing after eight caps for Italy and 67 appearances for Benetton, McKinley is back close to home in a coaching capacity as part of the Ballymena Academy in Northern Ireland.

Throughout his second playing career post-injury, McKinley became the first blind player in international rugby and became known for his specially designed goggles during matches.

His story is incredible and is proof that disability does not prevent players from reaching their potential on the pitch.

In the RugbyPass Exceptional Stories documentary, McKinley explained how he was able to play as a blind man. Aspects of the game which normal sighted players take for granted, such as kicking, catching and running had to be taken into account for McKinley.

“I am left footed and obviously I can’t see out of my left eye, so I would have to change my body position,” said McKinley.

“Another little thing in terms of catching the ball, a doctor once told me to always have my hands out in front of me towards the ball so that you keep the ball in your vision.”

How do you perform when blind in one eye? Ian McKinley explains | RugbyDump - Rugby News & Videos