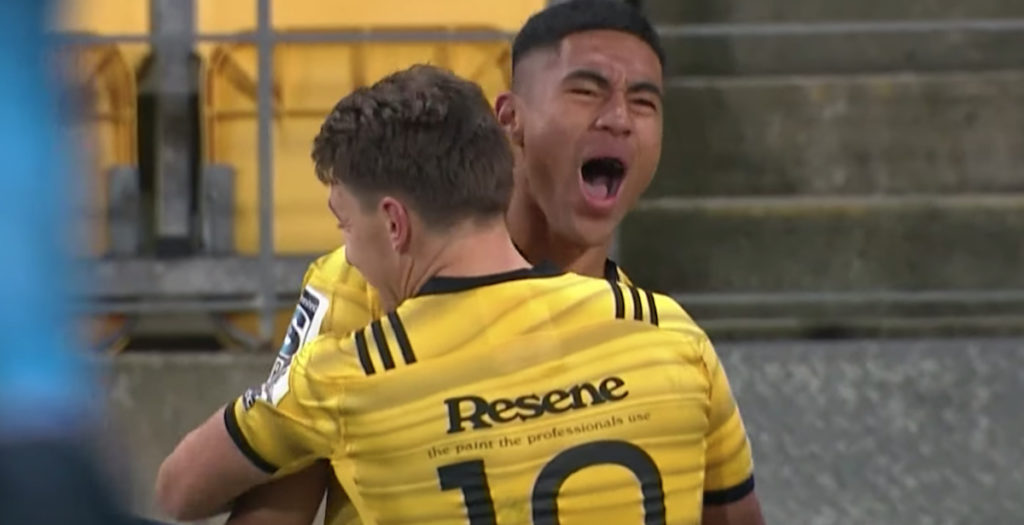 A quick line out play from the Hurricanes helped the Wellington franchise beat the Bulls 35-28 to send them into the Super Rugby semi-finals.

After an early score from Bulls full back Warrick Gelant, the Hurricanes responded with two quick-fire tries through TJ Perenara and Ben Lam.

But one of the key moments in the game came from Canes replacement Salesi Rayasi, who profited from a quick line out taken by fly half Beauden Barrett approaching the half hour mark.

Barrett’s pass found Perenara, who took contact on the Bulls’ 10-metre line before Rayasi spotted a gap around the breakdown and ran in from 40 metres.

This gave the Canes a 17-point lead after 30 minutes before the Bulls replied through a neat finish by Cornal Hendricks in the corner.

Three minutes into the second half Rayasi doubled his tally at the Westpac Stadium, but shortly after the 22-year-old gave away a penalty try and received a yellow card for a deliberate knock on.

The Bulls took full advantage of the extra man through a lovely cross field kick which set up Hendricks for his second try of the night to reduce the lead to just seven points.

The former Springbok winger then had a chance to complete his hat trick in overtime and potentially level the scores but was unable to take control of the ball.

The Hurricanes will now play the Crusaders in Christchurch next weekend in the semi-finals.