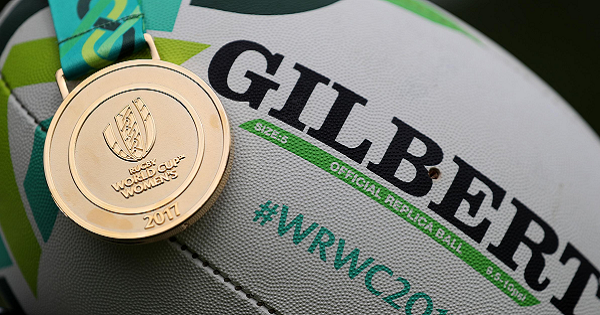 The Women’s Rugby World Cup kicks off in Dublin tomorrow afternoon with reigning champions England taking on Spain at the UCD Bowl in the first game of the 2017 tournament.

This year’s edition of the World Cup looks set to be an intriguing one, with several teams enjoying a rich vein of form lately.

England remain the clear favourites having come off the back of another 6 Nations Grand Slam, but who else will be in with a shout for the title come the final in Belfast at the end of August?

World Rugby have put together a comprehensive video to give you the low-down on the pools, tournament format and who to look out for.

The format for the Women’s World Cup follows that of the Under 20s tournament in the Men’s game. Three pools of four teams, with the winner of each progressing to the semi-finals. The final semi-final spot will be taken by the best runner-up side.

While on paper England look to have the easiest pool of the three, the improved performance of the Italians of late could provide a slight obstacle in the path to the semis of sides in Pools A and B.

Four-time winners of the competition New Zealand – who begin their campaign against Wales – will rate anything other than direct progress to the semis as a disappointment. The Black Ferns didn’t even make the last four in 2014, but an up-turn in form suggests a repeat of four years ago unlikely.

Beginning against the hosts later in the evening, Australia are expected to make the semis along with the Kiwis and England, making the battle for the best runner-up spot an enthralling prospect.

Beaten finalists in 2014, Canada will look to secure the best runner-up spot but face a severe threat from the likes of France and Ireland, both of whom have impressed in the 6 Nations.