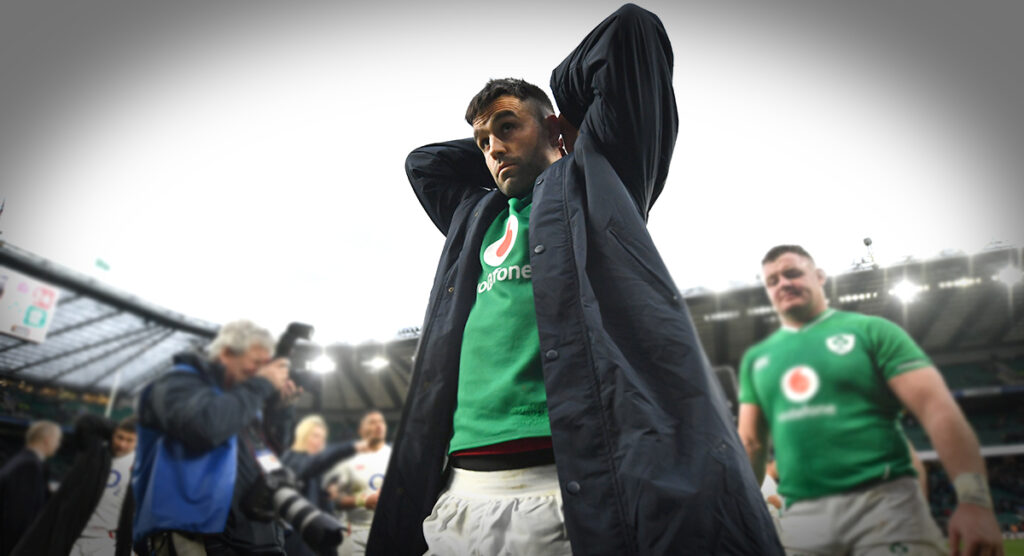 The upcoming Ireland vs Italy Six Nations matches have officially been called off, after the IRFU met with the Irish Department of Health to discuss the matter.

“The IRFU had a positive meeting with Minister Harris and his advisors today, where we requested a formal instruction as to the staging of the Ireland v Italy international matches over the weekend of 6/8 March.

“At the outset we made it clear that the IRFU was supportive of the Governments’ need to protect public health in relation to the Coronavirus.

“We were then advised, formally, that The National Public Health Emergency team has determined that the series of matches should not proceed, in the interests of Public Health.

“The IRFU is happy to comply with this instruction.

“We will immediately begin to work with our Six Nations partners to look at the possibility of rescheduling the matches and would hope to have an update on this in the coming days.”

The March 7th fixture is thought to cause a significant risk due to travelling fans, after there have been reported cases and even deaths already in Italy.

There have been more than 80,000 confirmed cases around the world, with 2600 confirmed dead.