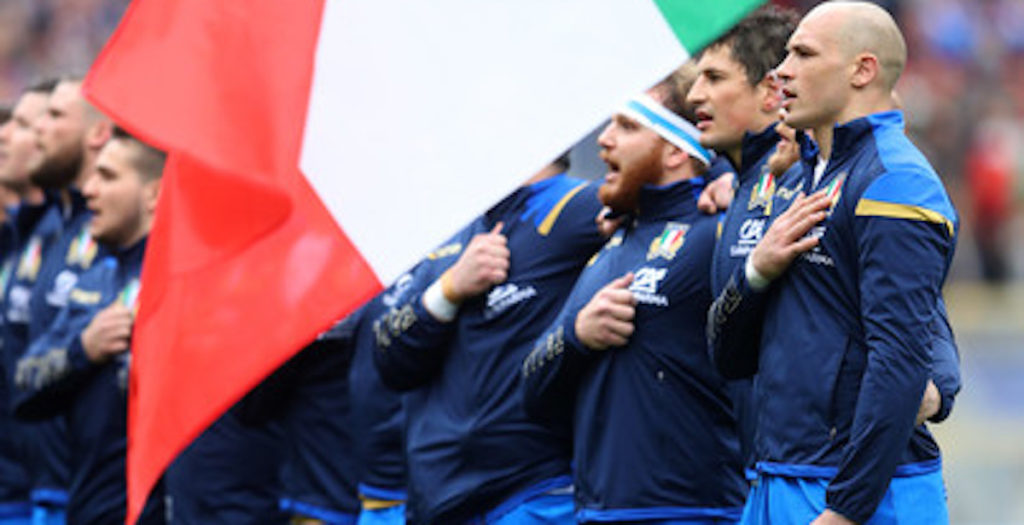 Italy lost to France in Rome in the final round of the Six Nations to confirm their position at the bottom of the table with yet another wooden spoon award.

Despite putting in a brave performance, the Italians lost 14-25 to a French team which has been under heavy criticism throughout the championship.

However this loss for the Italians could have far greater repercussions than just the wooden spoon award, with the threat of relegation potentially being introduced to the competition.

Over the past two weeks World Rugby has held talks over the possibility of introducing a ‘World League’ to combine the Six Nations and Rugby Championship.

One of the conditions needed for such a competition to work is the introduction of promotion and relegation to the two championships – something which the Six Nations has been publicly against.

But with Italy failing to win a Six Nations game since 2015, this could put added pressure on the competition to introduce the concept of promotion and relegation.

It was also reported this week that the Six Nations was subject to a potential £500m deal involving CVC Capital Partners for a 30% stake in the competition. In response to this, World Rugby has proposed a separate detail involving the World League which would bring in an extra £1.5bn a year to the nations taking part in the new concept tournament.

The Six Nations have a stark choice: stay as they are but give up commercial control to private equity firm CVC, or buy into World Rugby’s broader vision to develop the international game – our analysis on the battle for the future of rugby union in @FT https://t.co/vVNVJAFXQ0

This means therefore that World Rugby’s lucrative offer, combined with the continued losing streak of Italy, could be the start of the end for The Azzurri in the Six Nations.