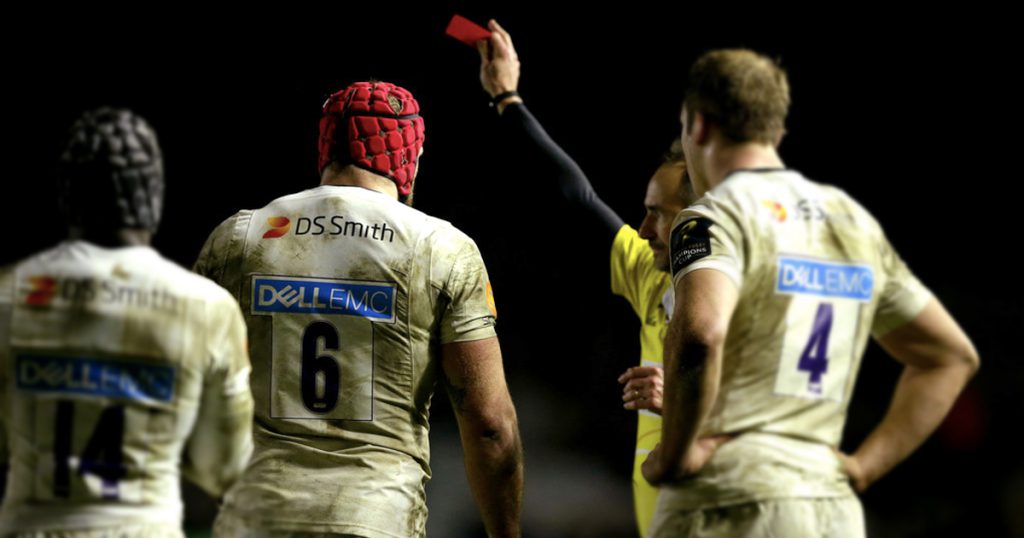 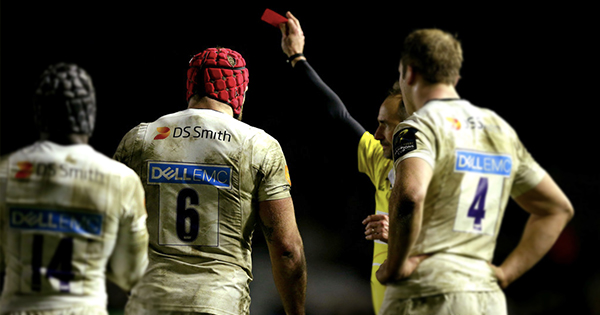 James Haskell has been suspended following an independent disciplinary hearing in London today. The Wasps flanker was red carded against Harlequins when he tackled Jamie Roberts high and slightly late. He will miss some of the Six Nations as a result.

The independent disciplinary committee heard evidence and submissions from Haskell, who pleaded guilty to the offence.

“The Committee upheld the red card decision and as the tackle made contact with the head of the opposing player, it was obliged to find that the offence was at the mid-range of World Rugby’s sanctions and six weeks was therefore selected as the appropriate entry point.

“Taking into account the player’s good disciplinary record, his guilty plea and early expression of remorse, the Committee decided to reduce the sanction by two weeks before imposing a suspension of four weeks.”

Haskell will be unavailable for England’s first two Six Nations matches, against Italy and Wales.